Memory: The Origins of Alien

Before Alien, there was Starbeast. Before Starbeast, there was… Memory.

The untold origin story behind Ridley Scott's Alien - rooted in Greek and Egyptian mythologies, underground comics, the art of Francis Bacon, and the dark visions of Dan O'Bannon and H.R. Giger. A contemplation on the symbiotic collaborative process of movie-making, the power of myth, and our collective unconscious. 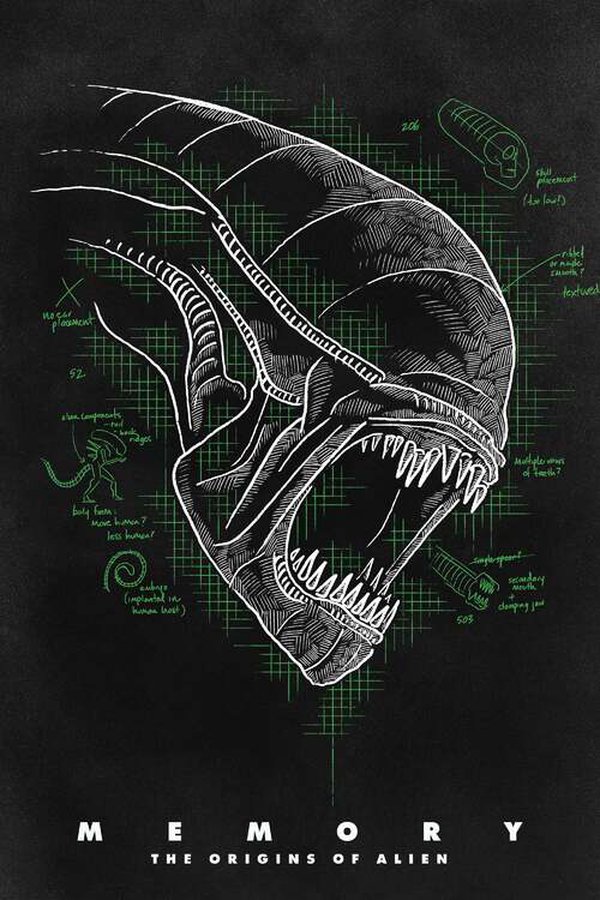 Ronald Shusett
Himself
Roger Christian
Himself

Gary Sherman
Himself
Carmen Scheifele-Giger
Herself

Clarke Wolfe
Herself
Diane O'Bannon
Herself

Ben Mankiewicz
Himself
William Linn
Himself
Henry Jenkins
Himself