An accident overturned one man’s world, and now he overturns a corrupt world!

By an encounter with a wiry female lawyer So-hyun at the redevelopment protest site, a cold mobster JANG Se-chool decides to be ‘a good person’ as she advised. One day accidentally he saves people from a bus crash, becomes a hero of the city at a bound and it even leads him to run for the National Assembly. But his luckiest chance to be ‘a real good person’ is yet to come until the rival candidate Choi conspires with Se-chool’s enemy clan boss Gwang-chul. 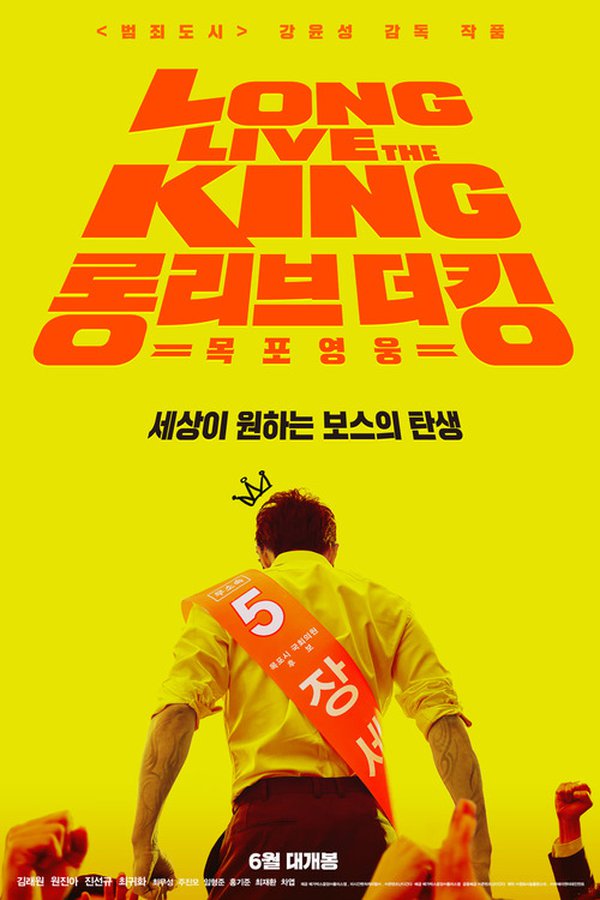