Pierre, 44, contentedly divorced, takes his teen daughter to the Côte d'Azur along with his friend Jacques and Jacques' own teen daughter, Françoise. On the topless beaches of Saint-Tropez, Jacques and Pierre discuss marriage and being parents. Then, in a wild moment at a nighttime party, Françoise starts playing with Pierre, and one thing leads to another: they become lovers. After a couple of trysts, Pierre wants out, but Françoise declares her love for him and wants to tell her father about it. She does, but leaves out Pierre's name, so Jacques enlists Pierre's help in identifying who seduced his daughter. What will Pierre do? 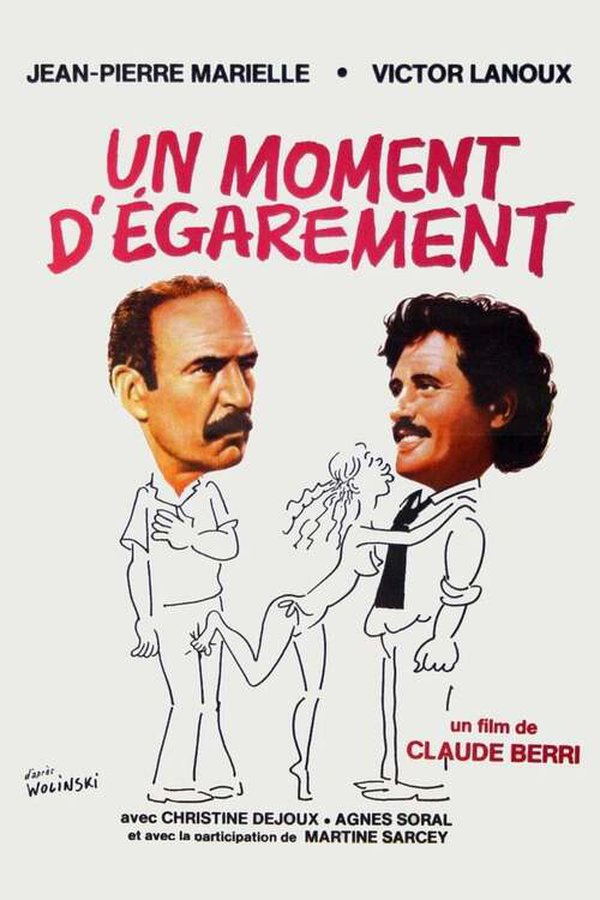