In 1942, in an occupied Paris, the apolitical grocer Edmond Batignole lives with his wife and daughter in a small apartment in the building of his grocery. When his future son-in-law and collaborator of the German Pierre-Jean Lamour calls the Nazis to arrest the Jewish Bernstein family, they move to the confiscated apartment. Some days later, the young Simon Bernstein escapes from the Germans and comes to his former home. When Batignole finds him, he feels sorry for the boy and lodges him, hiding Simon from Pierre-Jean and also from his wife. Later, two cousins of Simon meet him in the cellar of the grocery. When Pierre-Jean finds the children, Batignole decides to travel with the children to Switzerland. 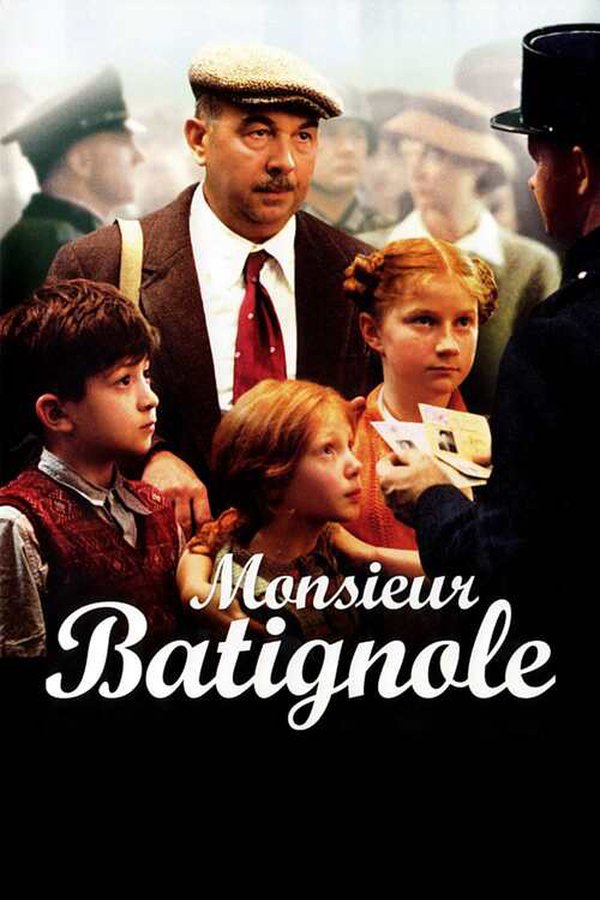