Coming 50 years after the release of Space Oddity, the 90-minute film explores the Bowie before Ziggy Stardust, following the period from 1966 when he changed his name from David Jones to Bowie. It includes footage from the BBC Archives including footage of a BBC audition in 1965 of David Bowie and the Lower Third, which included a performance of Chim-Chim-Cheree and Baby That's A Promise. 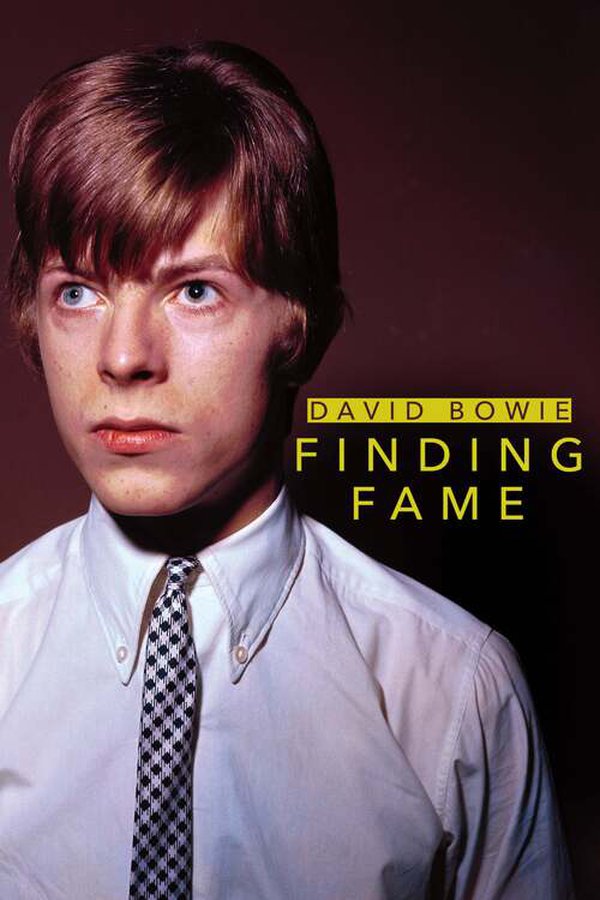 Lindsay Kemp
Himself
Tony Visconti
Himself