The Prisoner of Shark Island

Based on the life story of Dr. Samuel A. Mudd

After healing the leg of the murderer John Wilkes Booth, responsible for the assassination of President Abraham Lincoln, perpetrated on April 14, 1865, during a performance at Ford's Theatre in Washington; Dr. Samuel A. Mudd, considered part of the atrocious conspiracy, is sentenced to life imprisonment and sent to the sinister Shark Island Prison. 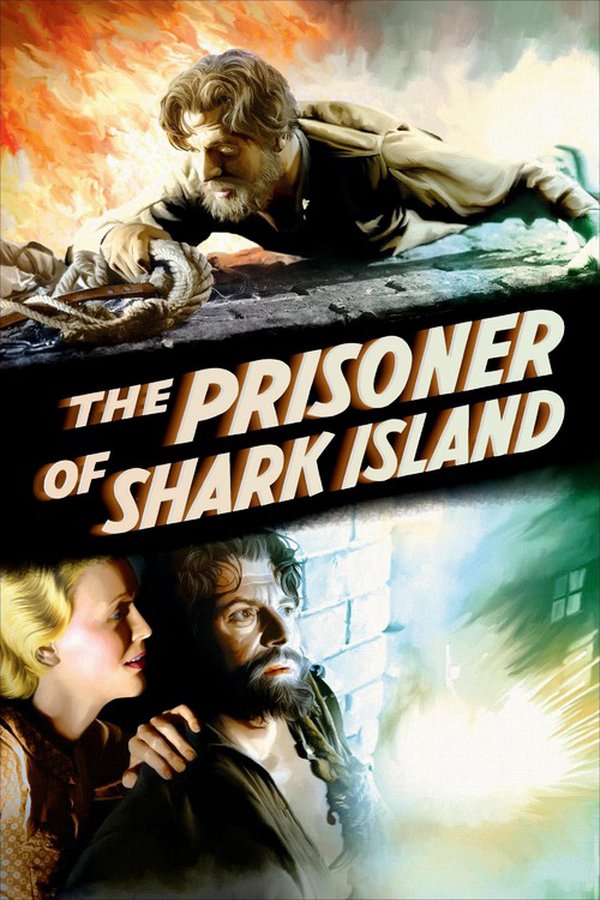