When mysterious foreign entrepreneurs appear with the intention of tearing down Treasure Town and replacing it with an amusement park, Black and White face their greatest adversaries yet. It is up to the destructive Black to save the fate of the city and up to the gentle White to save Black from his own dark nature. On the street of an unnamed city, literally high-flying urchins Black and White look to protect their turf from invasion from other gangs. While he can be tough in a fight or wielding a weapon, White is an 11-year-old who can't even dress himself. Slightly older, Black is more worldly and treats his buddy with paternal love. Both look on their city as "our town." Also prone to seeing the city as his property is world-weary yakuza leader Suzuki, aka the Rat. Feeling the town has become too placid, Suzuki plots his return, much to the consternation of local police. 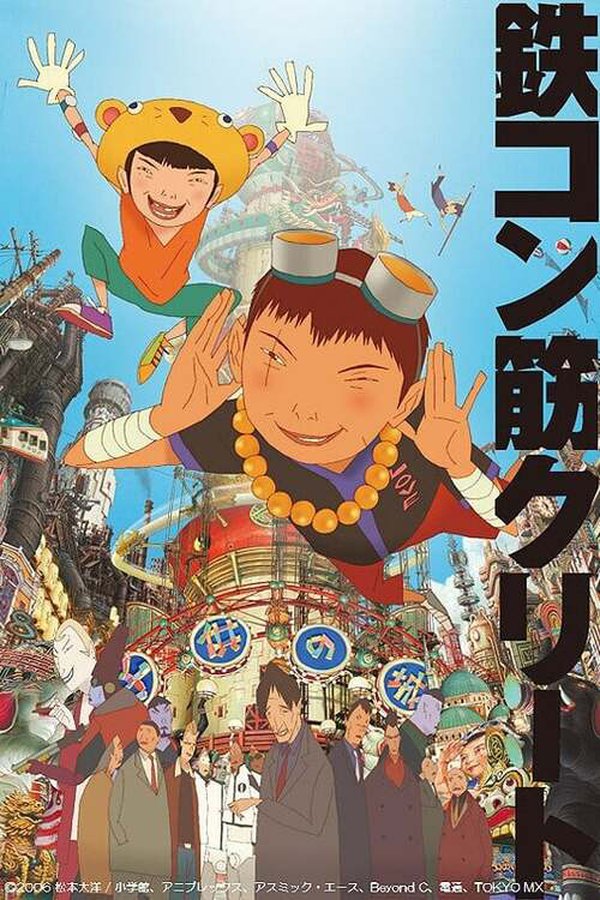