A Bullet for the General
1 September 1968

El Chuncho's bandits rob arms from a train, intending to sell the weapons to Elias' revolutionaries. They are helped by one of the passengers, Bill Tate, and allow him to join them, unware he is an assassin working for the Mexican government. 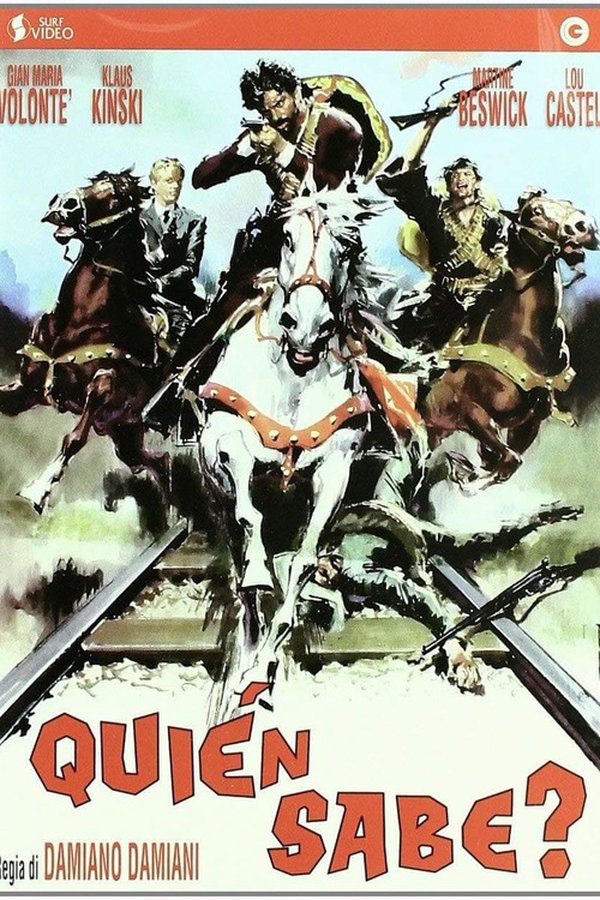