You hold the key to freedom

Aggie, A 67 year-old Black Cajun, has just stepped into her worst nightmare. Her two granddaughters have disappeared, and the only clue she possesses is a forgotten laptop. Aware she only has a short window of time, she feels helpless to save them as her money and influence are scarce. Desperate to get her girls back, Aggie risks everything to cross paths with Richard and Lottie DuMonde, two of the wealthiest and most connected people in New Orleans. Certainly, once they hear her story, they will help. But what Aggie doesn't foresee is the dark world she's about to step into, or the dangers accompanying the rescue needed to bring her girls home. 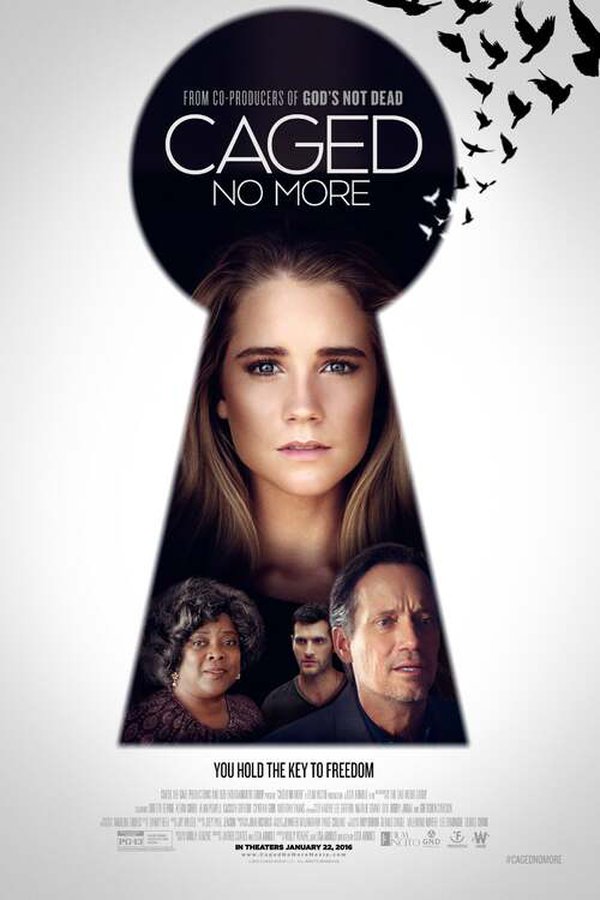