Confessions of a Dangerous Mind

Television made him famous, but his biggest hits happened off screen. Television producer by day, CIA assassin by night, Chuck Barris was recruited by the CIA at the height of his TV career and trained to become a covert operative. Or so Barris said. 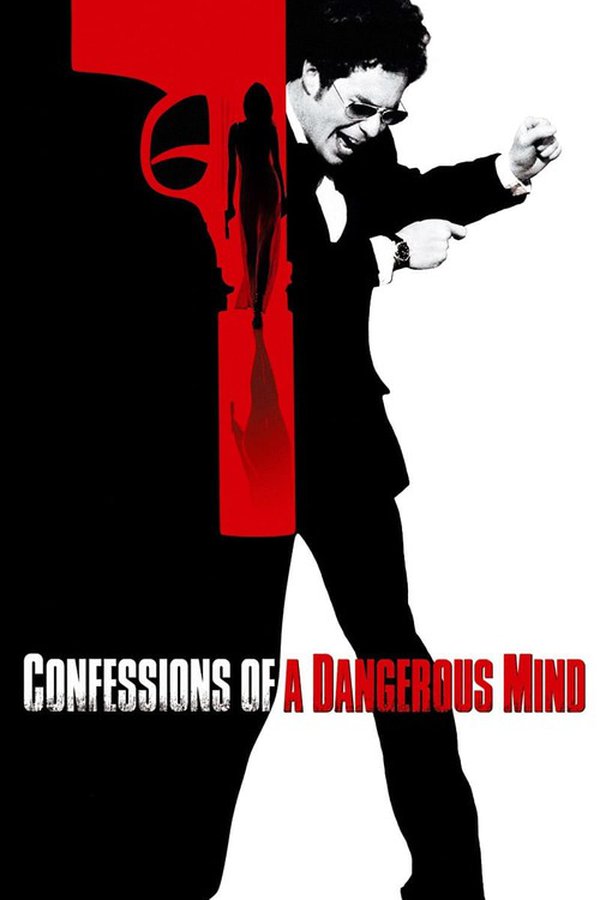