The last battle between crime and the law in every major city in the world.

An Italian prison official's wife is kidnapped, and the kidnappers demand that a notorious prisoner be released in order for the man to get his wife back. He gets the man released - but then kidnaps him himself, in order to ensure that the man's colleagues don't kill his wife. Enraged, the gang sets out to free their compatriot and kill the man who took him. 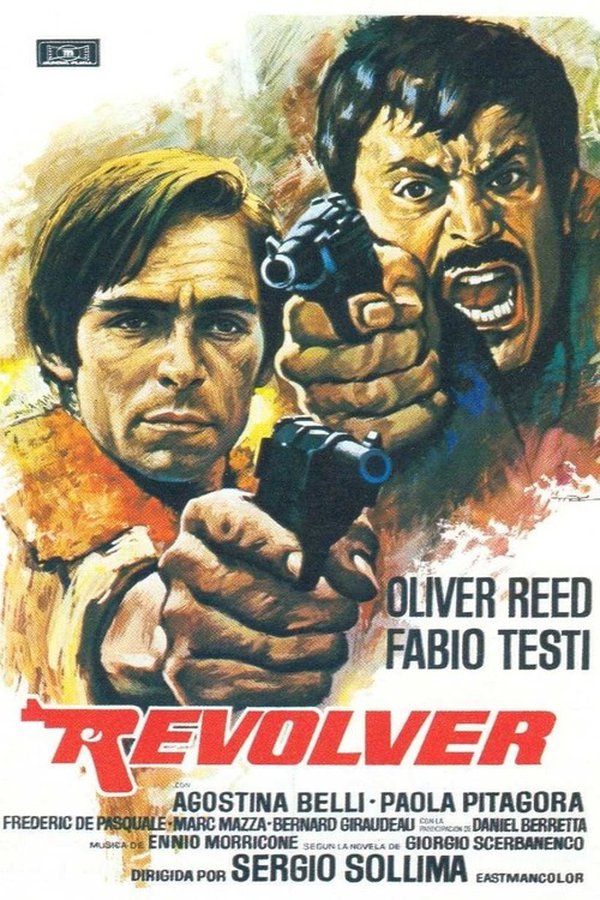