Italy is the place where they've made an art of everything - especially love!

The study of a youth on the edge of adulthood and his aunt, ten years older. Fabrizio is passionate, idealistic, influenced by Cesare, a teacher and Marxist, engaged to the lovely but bourgeois Clelia, and stung by the drowning of his mercurial friend Agostino, a possible suicide. Gina is herself a bundle of nervous energy, alternately sweet, seductive, poetic, distracted, and unhinged. They begin a love affair after Agostino's funeral, then Gina confuses Fabrizio by sleeping with a stranger. Their visits to Cesare and then to Puck, one of Gina's older friends, a landowner losing his land, dramatize contrasting images of Italy's future. Their own futures are bleak. 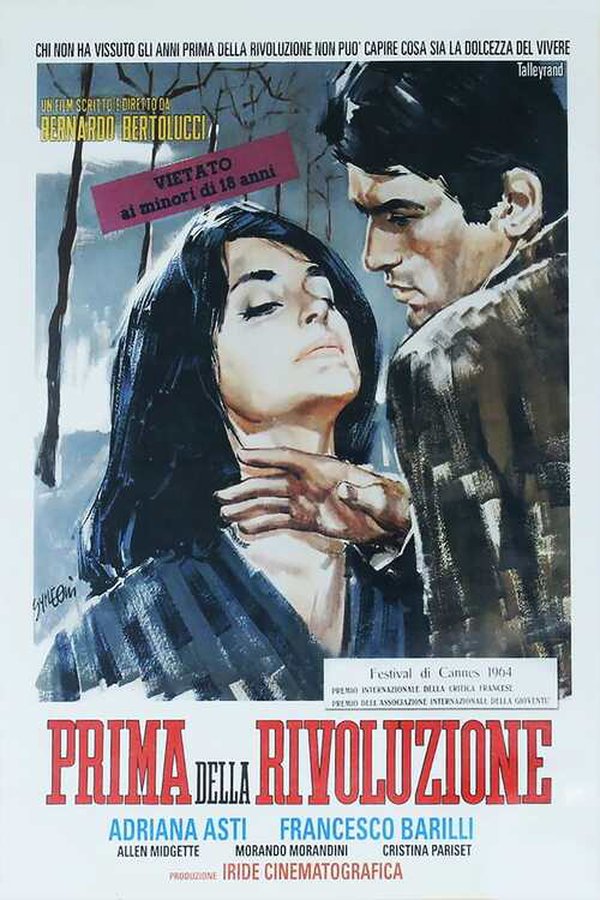