Start the Revolution Without Me

Gene Wilder... wilder than ever!

An account of the adventures of two sets of identical twins, badly scrambled at birth, on the eve of the French Revolution. One set is haughty and aristocratic, the other poor and somewhat dim. They find themselves involved in palace intrigues as history happens around them. Based, very loosely, on Dickens's "A Tale of Two Cities," Dumas's "The Corsican Brothers," etc. 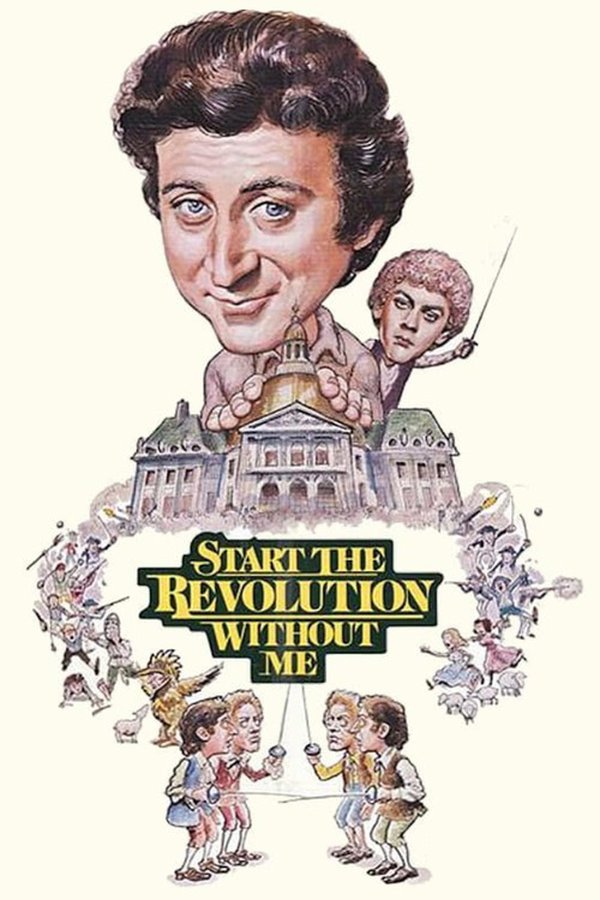