A handsome and successful young man with a lovely fiancée, James Jackson seems to have everything going for him, but his life begins to unravel when he develops an acute sense of paranoia. At first, he notices little things at his office that he takes as signs that people are out to get him, but soon things escalate, with Jackson convinced that a perfume ad on television holds sinister messages aimed at him. Is Jackson losing his mind, or are the threats real? 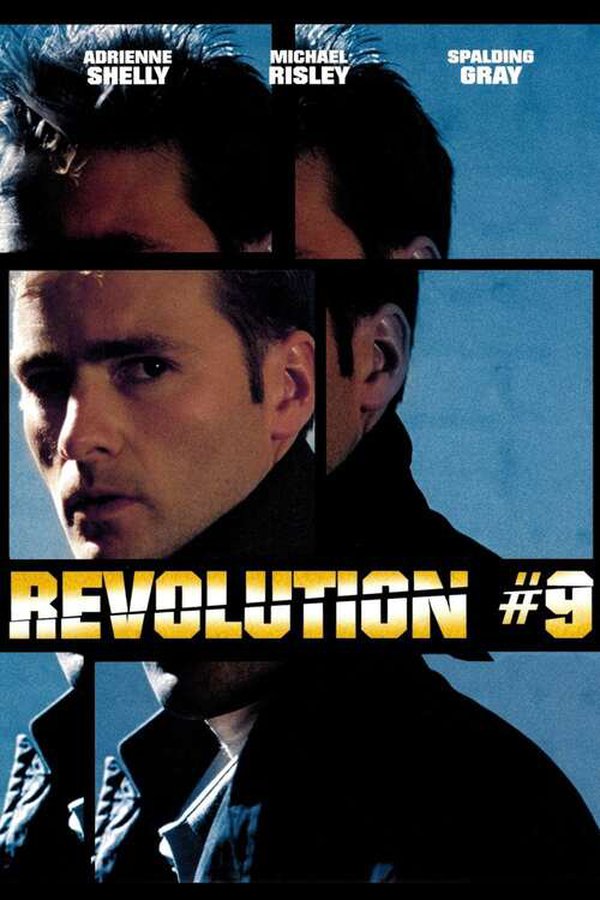