Ellen Burstyn stars as Joan Walker, a mother whose college student son vanishes while traveling from Canada to Colorado. When police fail to investigate, Walker takes matters into her own hands. She and her ex-husband begin a search, but when their son's van is found in Maine brandishing stolen plates, they fear the worst. Now, it's up to a private detective to uncover the chilling truth in this absorbing drama based on a true story. 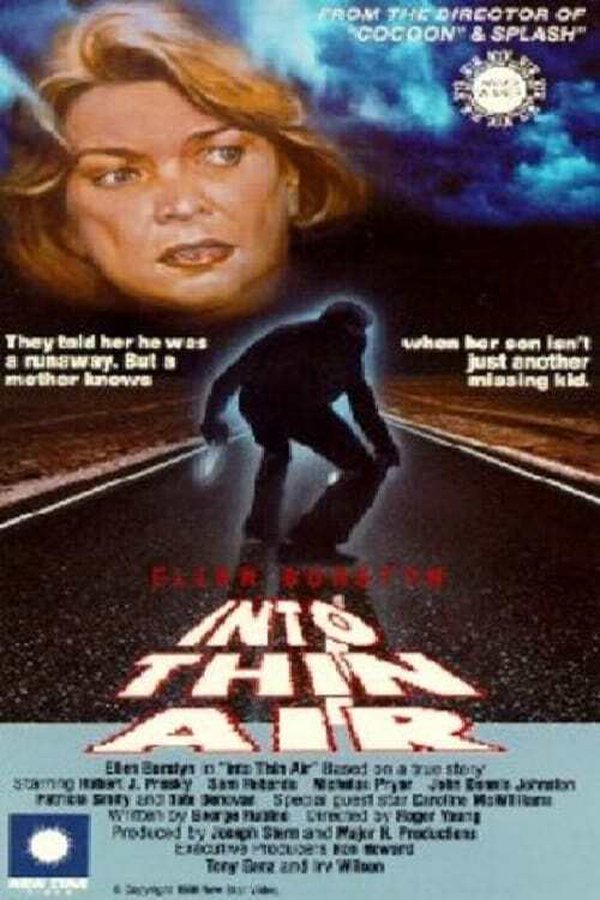