Comedy-drama about a middle-aged Italian businessman Vittorio Gassman who is married to Eleanor Parker and is innocently introduced one day to a schoolgirl with pigtails named Carolina. Years later, that young schoolgirl has become a vivacious young woman (Ann-Margret), and she pursues him, luring him into an on-again-off-again romantic tryst where she pulls the strings and holds all the cards. 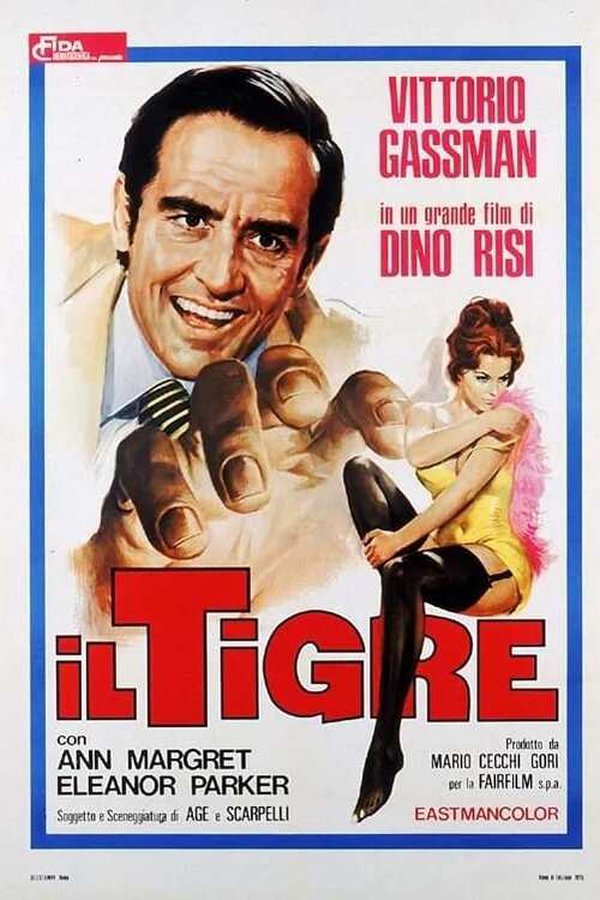