En route to a party they are not keen on attending, the Famous Five are almost relieved when Aunt Fanny's car breaks down, stranding them in a small town. To pass the time, they visit the local natural history museum, where some newly-discovered dinosaur bones are being unveiled. Here they meet Marty, who tells them that his father, long dead, supposedly found a complete dinosaur skeleton and made a map of its whereabouts. Unfortunately the map has been stolen. Unable to let a good mystery go unsolved, George, Julian, Dick, Anne and Timmy, join a guided hike through the Valley of Dinosaurs. But their fact-finding mission soon turns into a race to find the dinosaur when they suspect that the thief is one of the group. 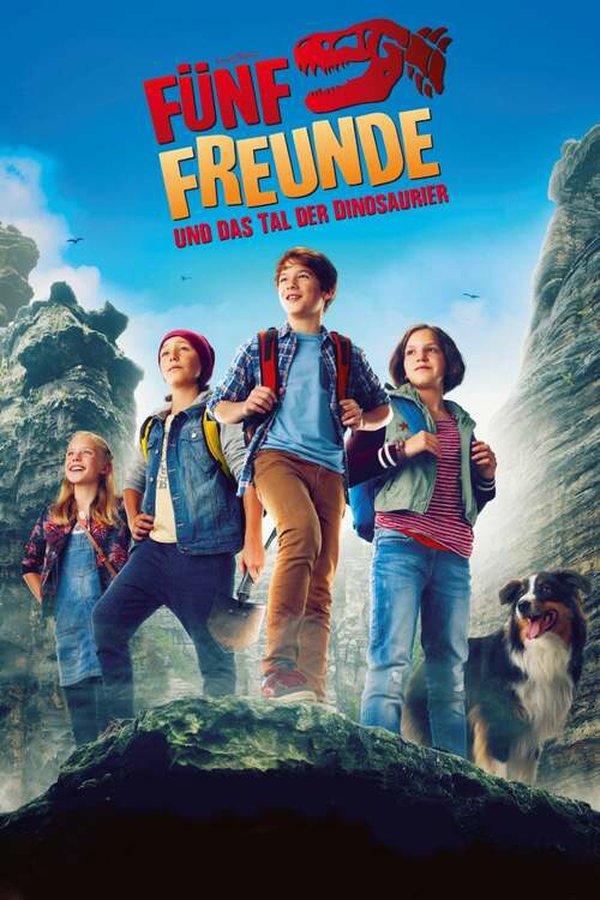