Beneath the stairs. Behind the walls. Beyond the fear.

Think of it as Willard in the hood, the debut feature from director Leslie Small finds a Isaiah Washington playing a kindly man who turns maniacal with revenge and enlists the help of some man-eating rodents. Living in a rat-infested apartment building, Max is pushed to the edge when his handicapped brother is killed due to the conditions of the inner-city slum. With the rats as his willing soldiers, Max sets out to avenge the senseless death. Hood Rat also stars rapper-turned-actor Ice-T. 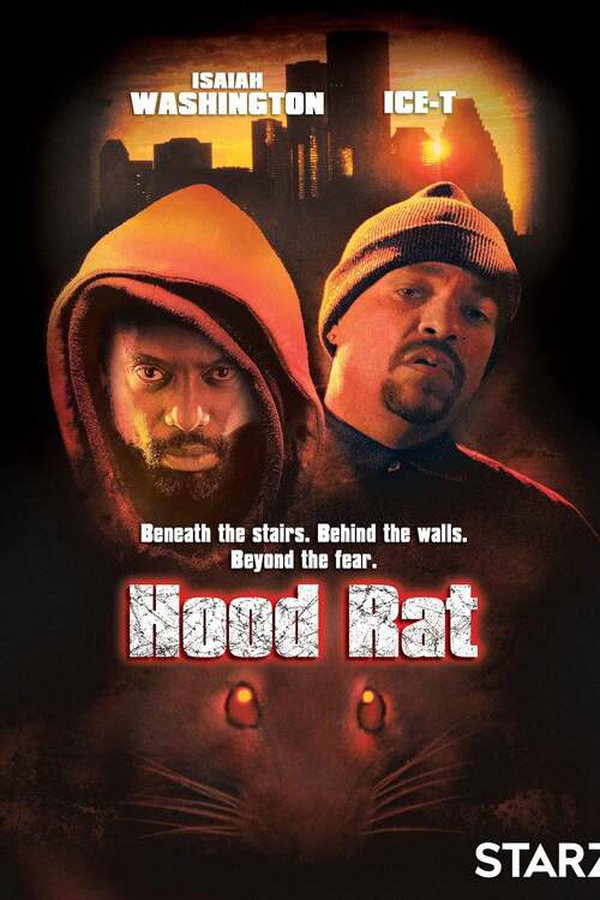