From a world below, it came to terrorize - to destroy - to revenge!

In an effort to find an economic means of purifying salt water, a joint U.S.-Japanese military command is set up on an isolated Japanese island where an unusual salt water lake is situated. However, their purifying experiments arouse the prehistoric monster Obaki from hibernation at the lake's bottom, and it proceeds to attack Japan. 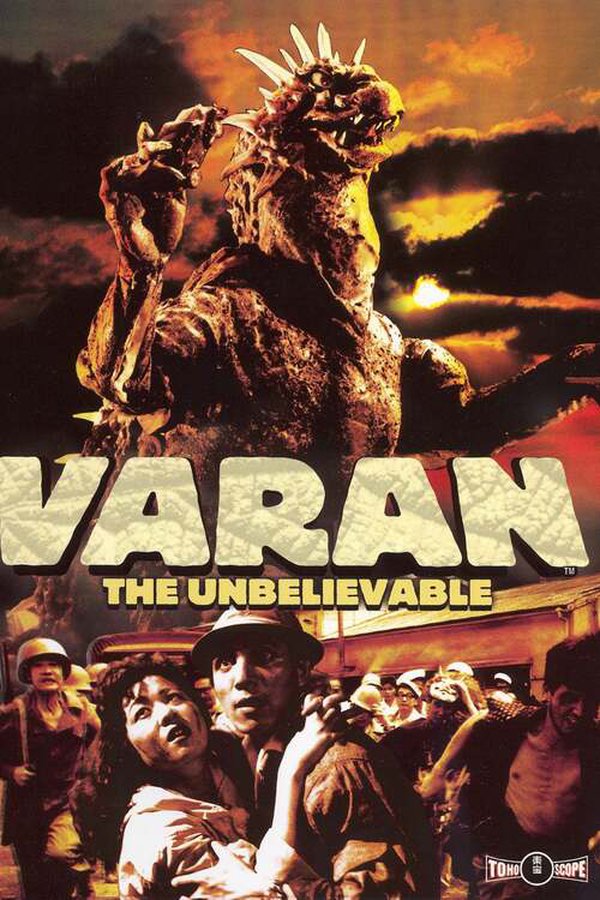