His name is Deth. He hunts Trancers. Even in the 20th Century.

Angel City trooper Jack Deth is sent back in time from 2247 to 1985 L.A. to inhabit the body of his ancestor. Deth's assignment is to find his archenemy, Whistler, who turns people into zombies, before the fiend is able to kill all the ancestors of the future's governing council. 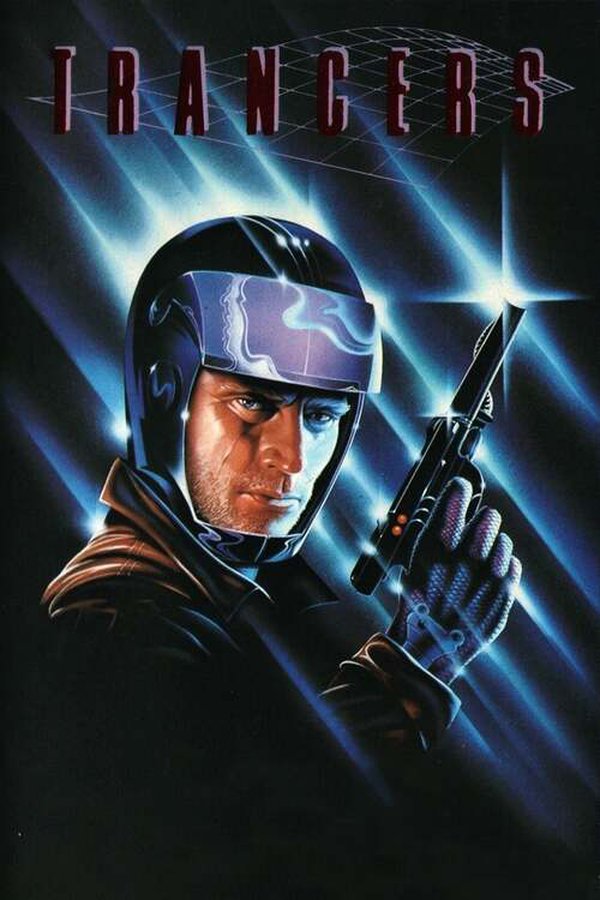