He Is A Weapon! Government Issue! He killed 39 men, each with a single blow! 6 were mistakes!

Jonas Wilde, a British secret agent licensed to kill, wants to resign from his murderous work, but his superiors pressure him into taking on a new assignment-the assassination of a defecting Soviet scientist. In the course of the dangerous mission, he discovers a mole has infiltrated British intelligence. 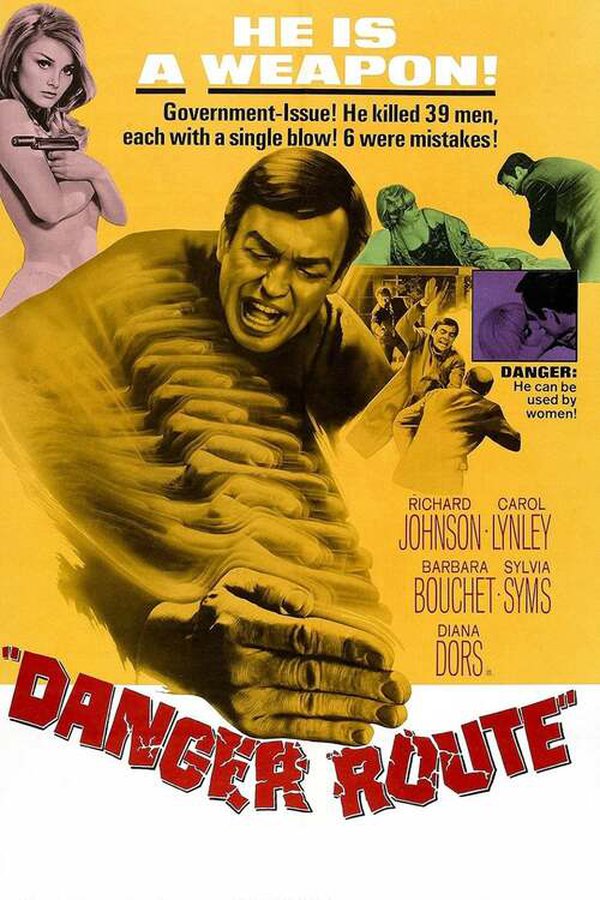