Dr. Paul Sorenson, a noted astronomer, believes that an approaching comet will collide with earth based on his study of an ancient civilization's prophetic timeline. Frustrated by his inability to convince other scientists of the threat, Sorenson and a band of followers take over a nuclear missile silo. The FBI enlists the help of Sorenson's daughter Katherine, who is also a respected scientist, with the hope she can convince her father to surrender the missile silo. Katherine's research supports her father's thesis. She enlists the help of Paul, an FBI agent assigned to keep her under guard, in her quest to convince the scientific community of the imminent threat to the planet. Written by Dennis Lewis 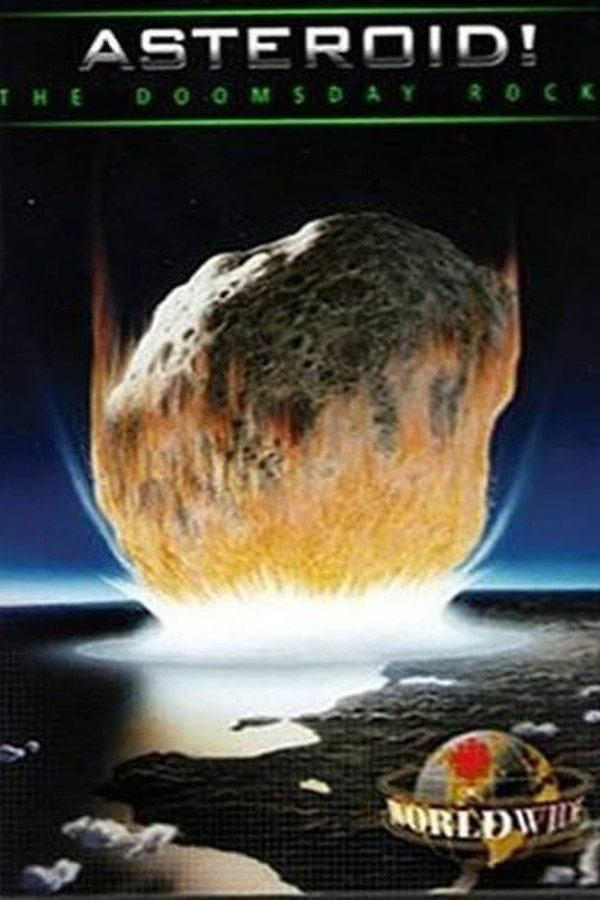