In the early 60s, Bernward Vesper and fellow university student Gudrun Ensslin begin a passionate love in the stifling atmosphere of provincial West Germany. Dedicated to the power of the written word, Bernward and Gudrun found a publishing house whose first publication is, paradoxically to many, a controversial past work of Bernward's ostracized father, an infamous Nazi author. Bernward defends his father's writing ability, even if he is haunted by his father's suspicious past. 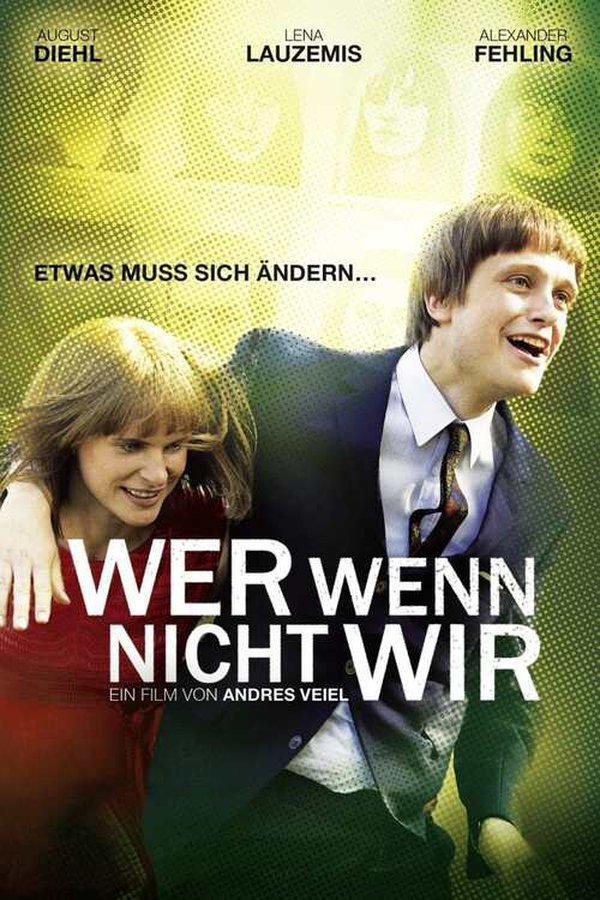