Masaki Tezuka‘s live-action adaptation of “Rescue Wings” deviates from the original by centering around a female rookie pilot played by 16-year-old actress (only 15 at the time of filming) Yuko Takayama. After her mother is saved, Haruka Kawashima joins an elite air rescue team and decides she wants to become the first female pilot of a UH－60J (Japanese version of the Black Hawk) rescue helicopter. She goes through harsh, rigorous training and must overcome her emotions for the serious job of saving lives. After several mistakes she’s bluntly told she’s not good enough to be a rescue pilot, but the conflict only makes her more determined. One day, an F-15J fighter plane goes missing from radar and Kawashima receives the distress call. On reserve fuel and the struggling against all odds, she must accomplish her mission at any cost. 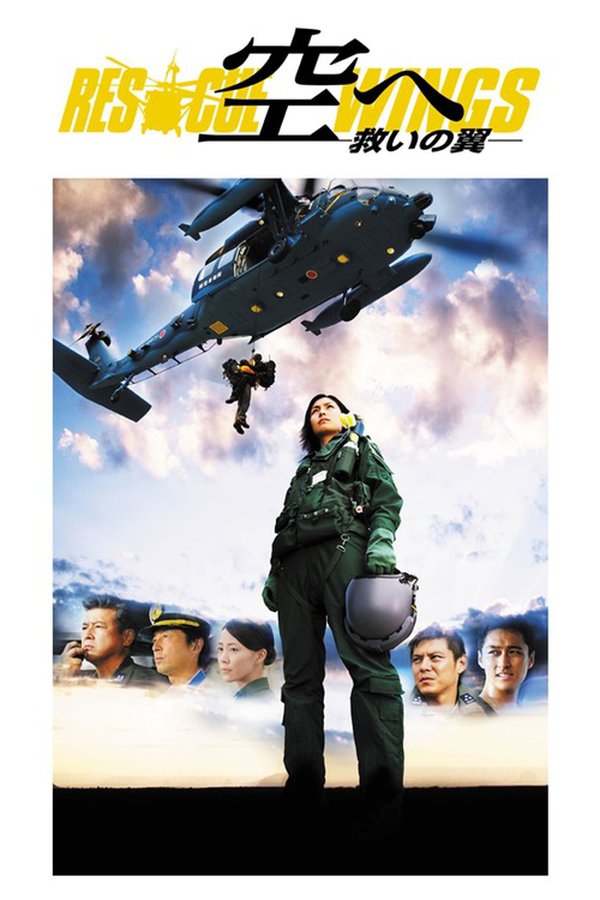