A Monster of Creation’s Dawn Breaks Loose in Our World Today!

Adventurous filmmaker, Carl Denham, sets out to produce a motion picture unlike anything the world has seen before. Alongside his leading lady Ann Darrow and his first mate Jack Driscoll, they arrive on an island and discover a legendary creature said to be neither beast nor man. Denham captures the monster to displayed on Broadway as Kong, the eighth wonder of the world. 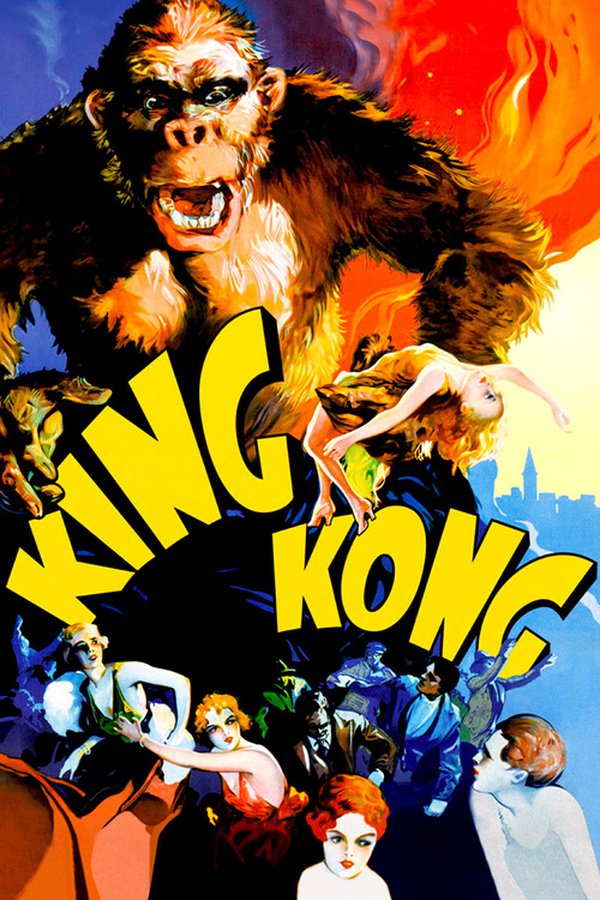 Ernest B. Schoedsack
Machine-Gunner on Plane that Kills Kong (uncredited)