What if Superman had been raised in the Soviet Union?

In Red Son, Superman's rocket ship lands on a Ukrainian collective farm rather than in Kansas, an implied reason being a small time difference (a handful of hours) from the original timeline, meaning Earth's rotation placed the Ukraine in the ship's path instead of Kansas. Instead of fighting for "...truth, justice, and the American Way", Superman is described in Soviet radio broadcasts "...as the Champion of the common worker who fights a never-ending battle for Stalin, socialism, and the international expansion of the Warsaw Pact." His "secret identity" (i.e. the name his adoptive parents gave him) is a state secret. 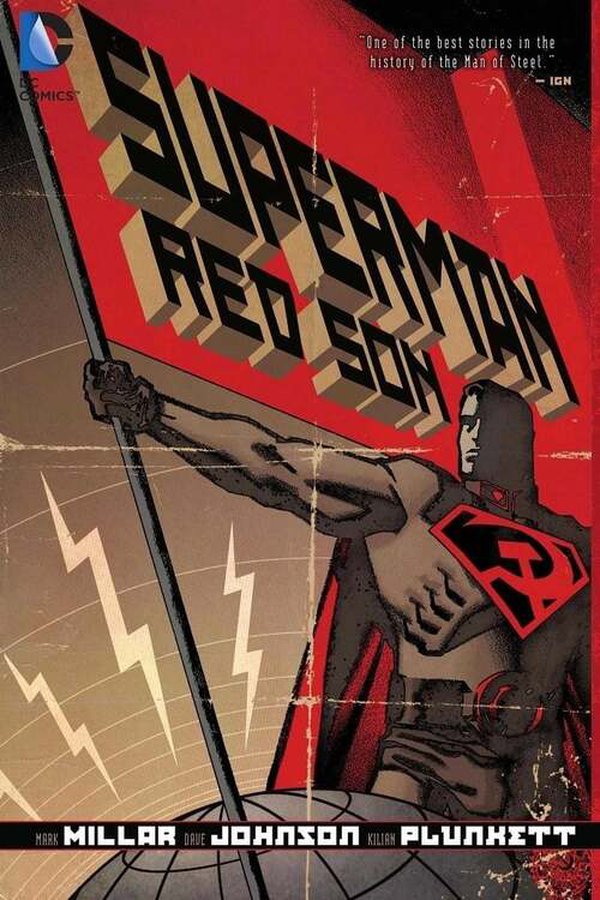