In a provincial suburb, three neighbours come to terms with the consequences of the new world of social media. Marie, who lives off her husband’s family allowance, is afraid of losing her son’s respect because of a sex tape. Bertrand can’t say no to advertising calls and is fighting to protect his daughter, who is being bullied online. Christine, after losing everything because of her addiction to TV series, wonders why her rating as an Uber driver is not taking off. These three lone fighters are incapable of finding a solution to their problems on their own — until they join forces to declare war on the tech giants. 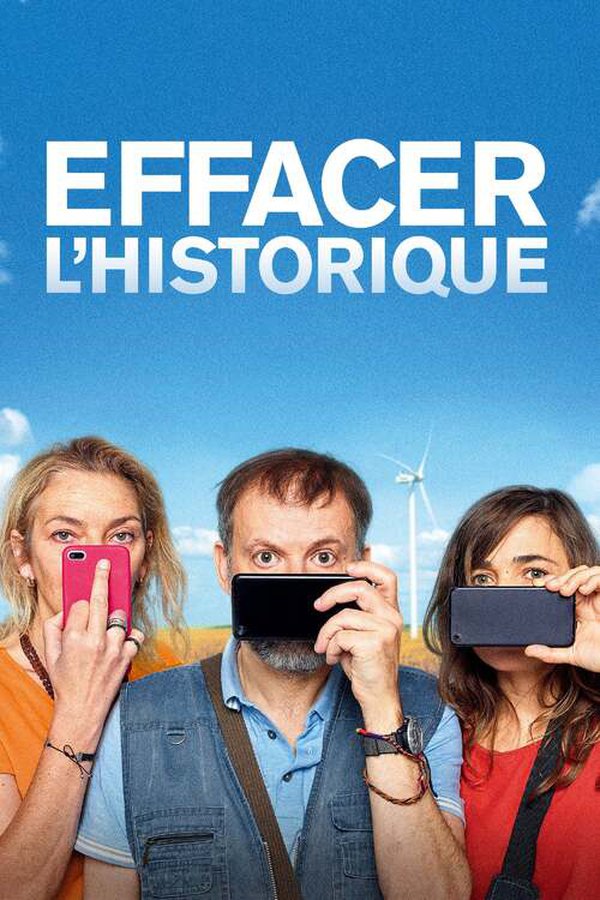