Collect, the power of all heroes!

The Game World launches an attack on the real world. In front of Kamen Rider Ex-Aid and the Uchu Sentai Kyuranger appears the "Arena of Death" where the destruction of the Earth will be decided. Trapped in this inescapable dimension, generations of Super Sentai and Kamen Riders must engage in a battle royale, an unprecedented battlefield of many puzzles connecting the real and game worlds. And then, "Those Heroes" revive... Everything is scaled up, all rules are broken! And when it seems like the real world will fall into a disaster, imagination brings forth unimaginable new heroes! 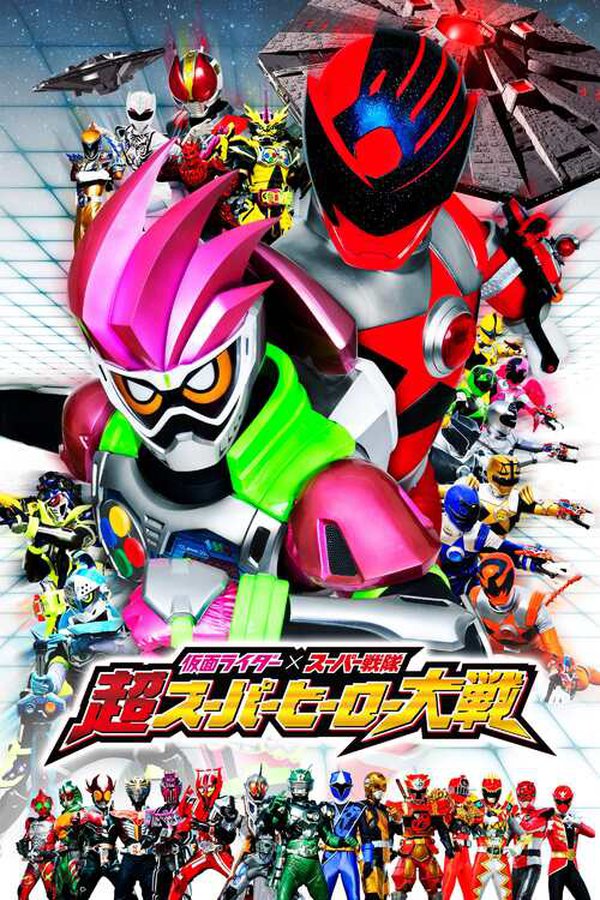