Halloween 4: The Return of Michael Myers

Horror has returned to Haddonfield.

The apparently comatose Michael Myers is being transferred from one hospital to another, but he wakes up when the ambulance crew talk about his surviving niece, Jamie. After slaughtering his attendants, Myers sets out to find his one living relative who is, fortunately, being cared for by a kind and resourceful foster sister named Rachel. Meanwhile, the ever-cautious Dr. Loomis remains on the killer's path. 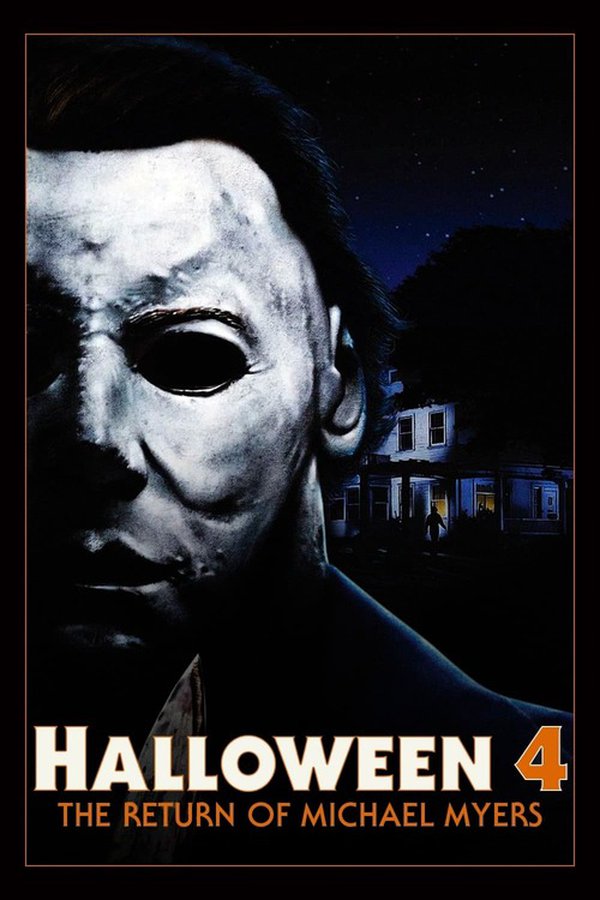