A powerful man torn between his love for one woman and his secret desire for another.

His wife having recently died, Thomas Jefferson accepts the post of United States ambassador to pre-revolutionary France, though he finds it difficult to adjust to life in a country where the aristocracy subjugates an increasingly restless peasantry. In Paris, he becomes smitten with cultured artist Maria Cosway, but, when his daughter visits from Virginia accompanied by her attractive slave, Sally Hemings, Jefferson's attentions are diverted. 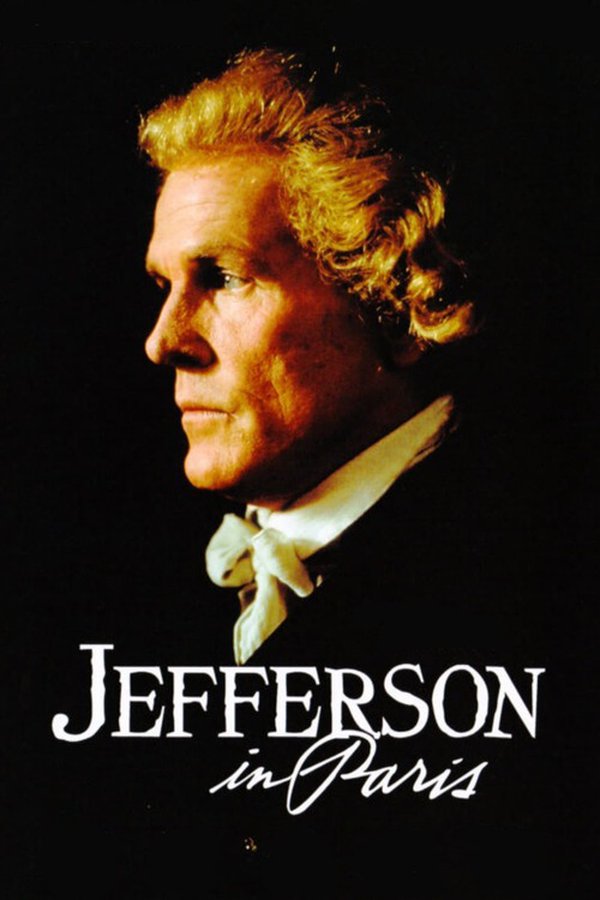