Everybody just saw a girl

In ancient China, dragons were once friends of men, but men’s greed and lust for power ended their alliance, and these wise and magical creatures were hunted down by the Empire. Years later, in a remote fortress, a young slave girl named Ping strikes up an unlikely friendship with Long Danzi, the last of the imperial dragons. Learning the power of Qi, Ping helps the dragon escape from captivity and together they journey across the Empire in order to save his lineage, chased by the Emperor’s men and pursued by even darker powers. 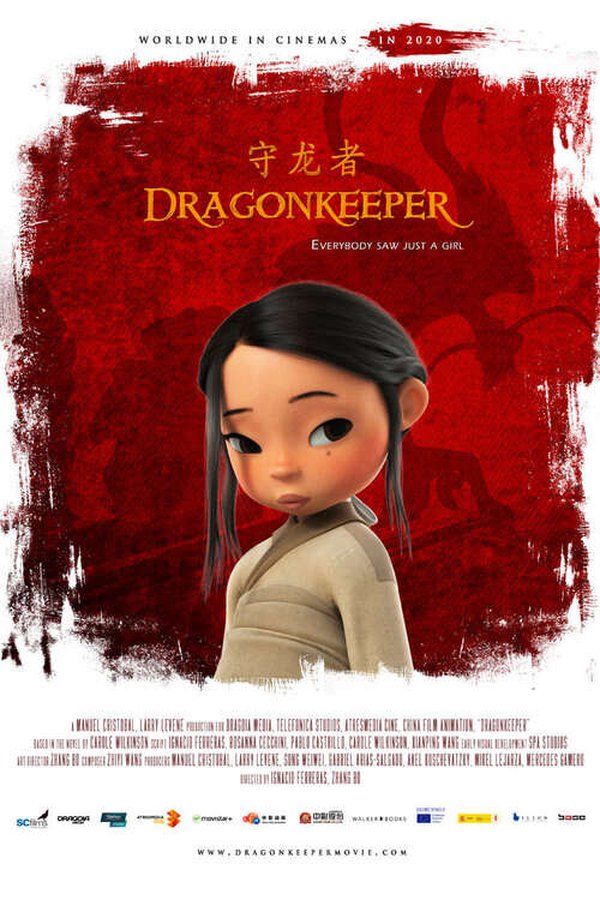