Joanne Connors is a successful obstetrician whose life is turned upside down when her partner at their fertility clinic, Dr. Jake Hines, is brutally murdered. Trying to rebuild her life, Joanne attends a lavish charity function, where she meets Michael. But by the end of the evening, Michael is dead - murdered. It quickly becomes apparent that the assassin's intended victim was actually Joanne. She must now race to find out who wants her dead before the killer can strike at her again. 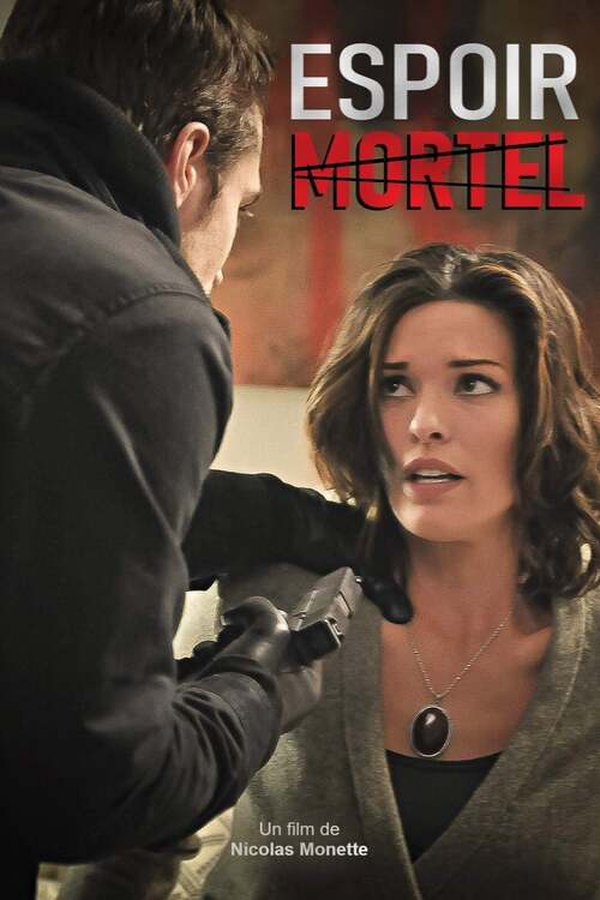