[RUMORED] The sixth and final installment of the Scary Movie franchise that ignores the fifth film. A parody of Scream 4 and various other horror movies, sequels and reboots that were released between the late 2010's and 2020. Takes place 15 years after the fourth film. 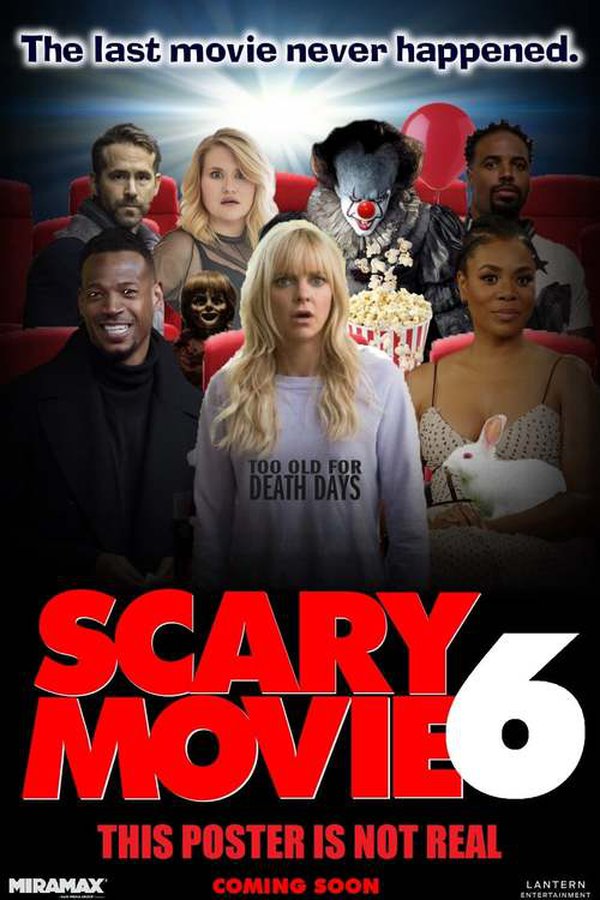