Join Baron Munchausen and friends as they journey to the moon!

The film follows the adventures of Baron Munchausen, who is prompted to travel to the moon by his cousin Sirius, an astrologer convinced that it is inhabited by an ancient race called the Selenites. The Selentites incidentally possess the secret of immortality. The Baron takes up his cousin's offer and travels to the moon using a tall masted ship pulled by three hot air balloons and he is aided by his super-ability friends (who are from the prequel to this film, The Fabulous Adventures of the Legendary Baron Munchausen). When they reach the moon, they are initially placed in jeopardy as their craft lands in a crater and they fall into a subterranean sea inhabited by monsters... 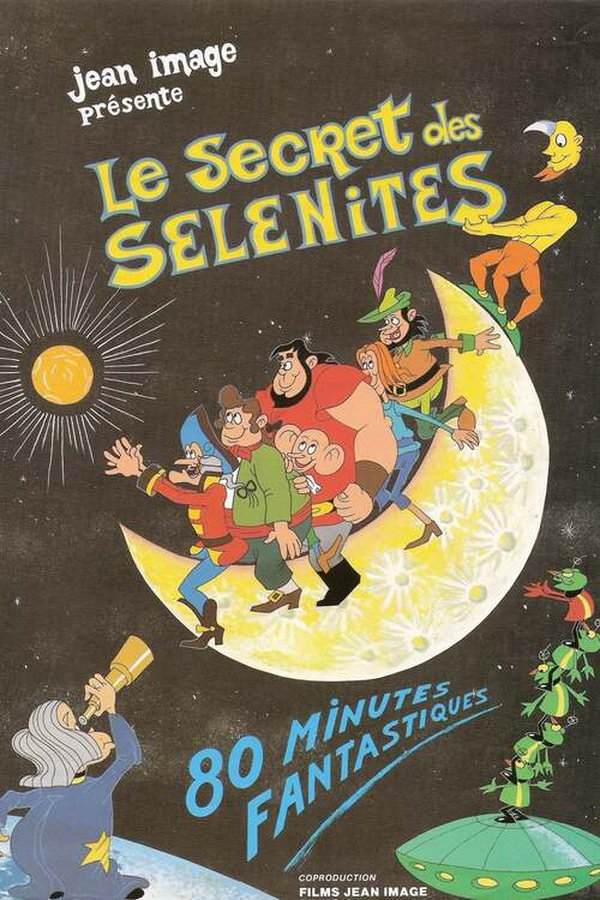