Coming soon to a reality near you

Record store clerk Nick Brady begins to experience strange visions from an entity he calls VALIS that cause him to uproot his family and move to Los Angeles where he becomes a successful music company executive. Nick finds himself drawn into a dangerous political-mystical conspiracy of cosmic proportions. 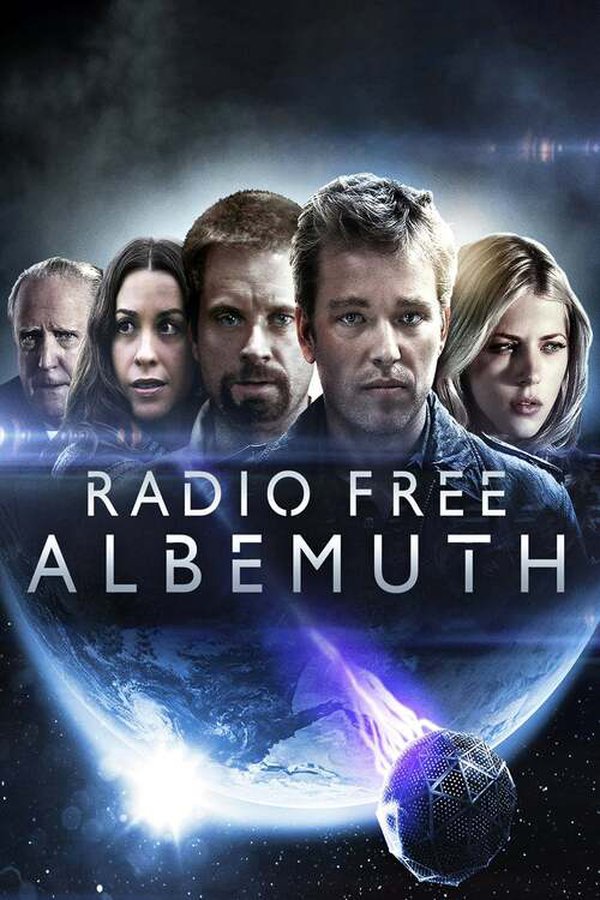