David Blaine: What Is Magic?

David Blaine travels around America to perform tricks in the UK premiere of his show What Is Magic? He visits New Orleans where he carries out a money trick in front of locals, producing hundreds of dollars at their fingertips before stopping off at New York to conduct magic in front of Orlando Bloom. But the jewel in David's crown is his shot at the infamous The Bullet Catch; a trick which sees a 22 calibre bullet being fired at point blank range directly at the magician who then has to catch the bullet in a small metal cup in his mouth. The stunt is filmed using Phantom Camera technology which shoots 10,000 frames per second so that not a fraction of the action is missed. 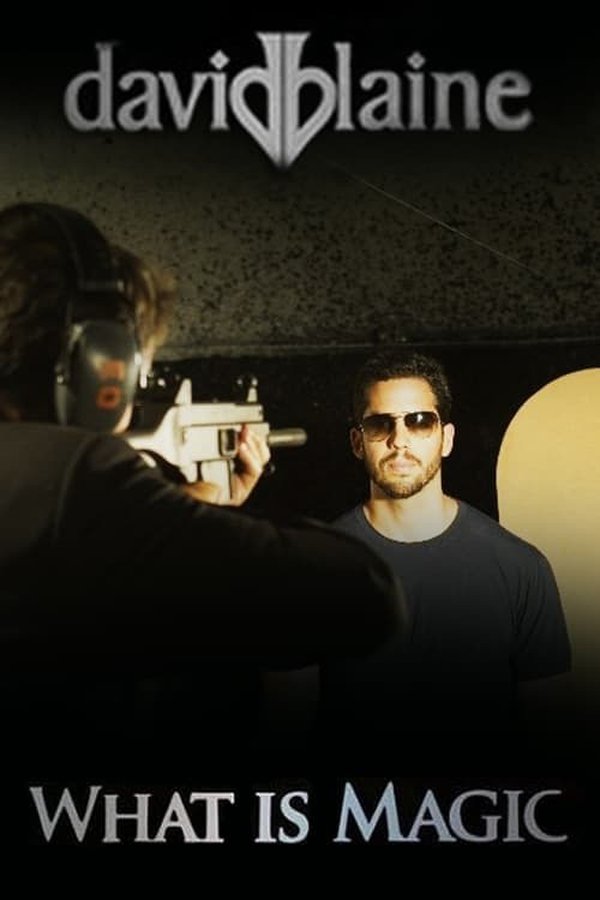