There’s always a price to pay

The Gamache, tailors from father to son, have been dressing the Mafia family Paternò for three generation. Vincent "Vince" Gamache works on behalf of Frank the godfather with his eldest son Giaco. Vince, reckless and rash, seeks to earn his stripes by impressing the godfather. Without the Paternò knowing, he stages a big operation and is promoted. Fuming with jealousy, Giaco discovers that Vince committed a monstrous act during his stroke. The Gamache disown Vince and war begins. 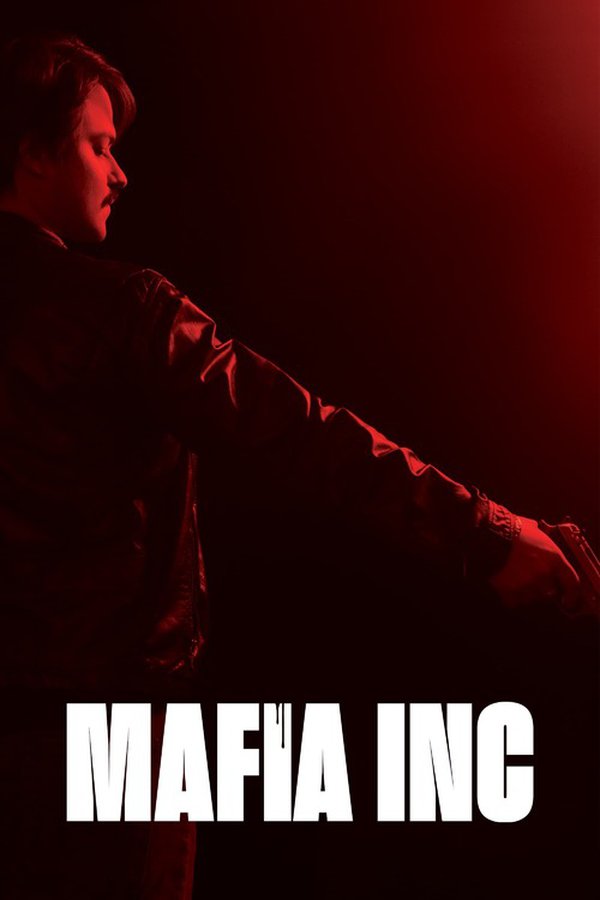