The Story of a Man Searching for a Killer Who Might Be Himself!

A prominent London Psychologist seems to have taken his own life, causing stunned disbelief amongst his colleagues and patients. His teenage daughter refuses to believe it was suicide as this would go against all of the principles her father stood for, therefore she is convinced it was murder. She enlists the help of a former patient to try to get to the truth. However, the truth turns out to be both surprising and disturbing. 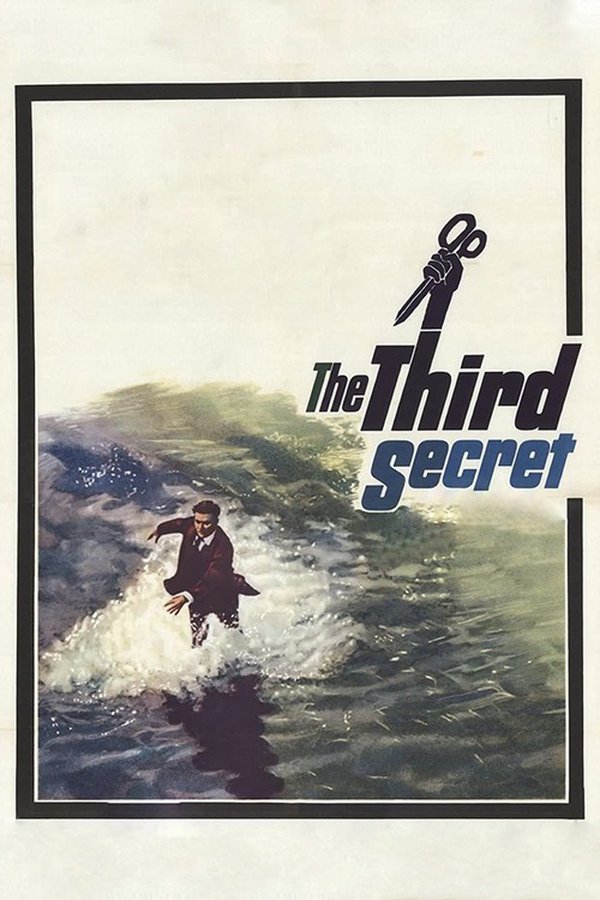