The "Smoke Jumpers" hit the screen in Red Skies of Montana

When a large forest fire breaks out in the mountains of Montana, a squad of 'Smoke Jumpers', the paratroop-corps of fire-fighters in the U. S. Forest Service, is flown to the scene from their regional headquarters in Missoula, Montana. The Forest Rangers, under Cliff Mason, put out the blaze, but several of the fire-fighters are killed. Ed Miller, son of one of the dead rangers, thinks he died because Mason was a coward, and sets out to prove it. 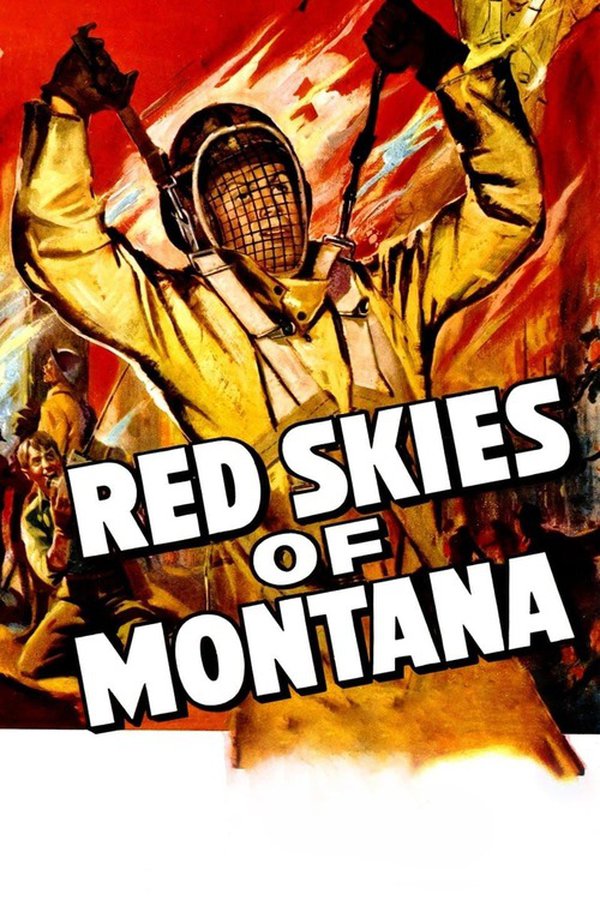