A demented killer stalks the streets, preying on young, handicapped women. Where will he strike next? Who will be the next victim? The answers might surprise you…because there's always another twist to The Spiral Staircase. Jacqueline Bisset and Christopher Plummer headline this fear-choked modernization of the famed 1946 Gothic shocker. Bisset is Helen, a mute woman who stops overnight at her family’s remote country mansion where Helen’s Uncle Sherman (Plummer) runs a respected psychological institute. And there, an unseen eye stares out at Helen from the shadows. When a storm plunges the house into darkness, the terror erupts and Helen’s horror has only just begun. So have the convoluted steps leading to the suspense-filled end of The Spiral Staircase. 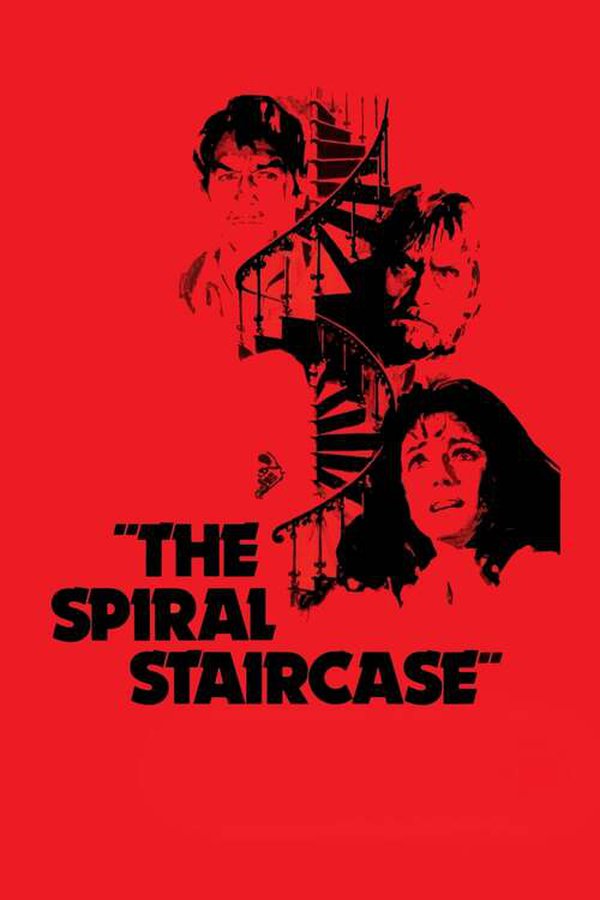