When the crew of a space junk collector ship called The Victory discovers a humanoid robot named Dorothy that's known to be a weapon of mass destruction, they get involved in a risky business deal which puts their lives at stake. 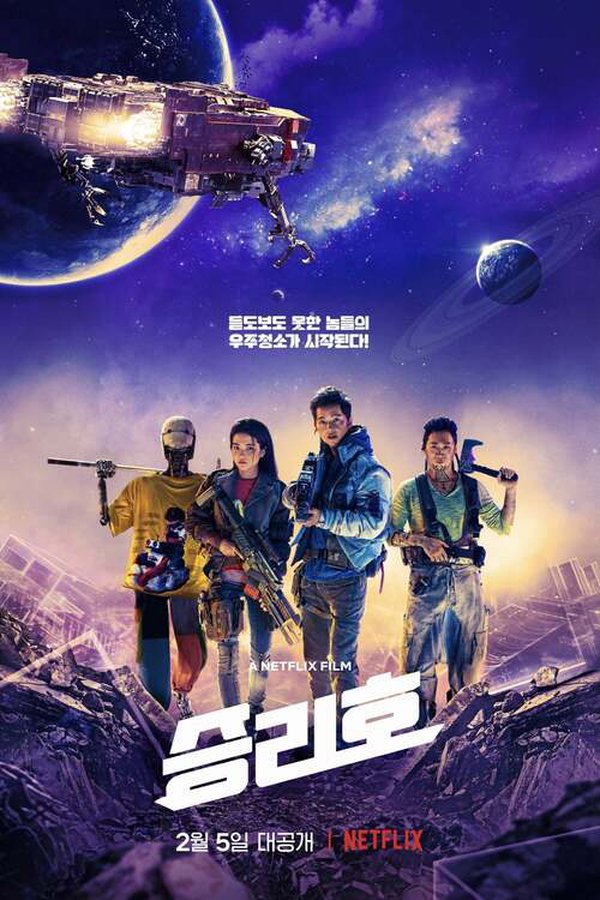