This fast-paced black comedy by wunderkind director Rainer Werner Fassbinder follows the frantic efforts of a starving and confused writer, Walter Kranz to beg, borrow or steal enough money to survive on, and at the same time make some sense of his confusing life. Unable to write enough to keep his publisher's royalty advances coming, he seeks out a woman he imagines is a prostitute and interviews her for material. He is also inspired to utter some poetry, which his brassy, outspoken wife identifies as coming from the famous homosexuality-advocating mystical German poet, Stefan George. This inspires Walter to take a closer look at the gay scene, and he quickly becomes a sort of celebrity there. 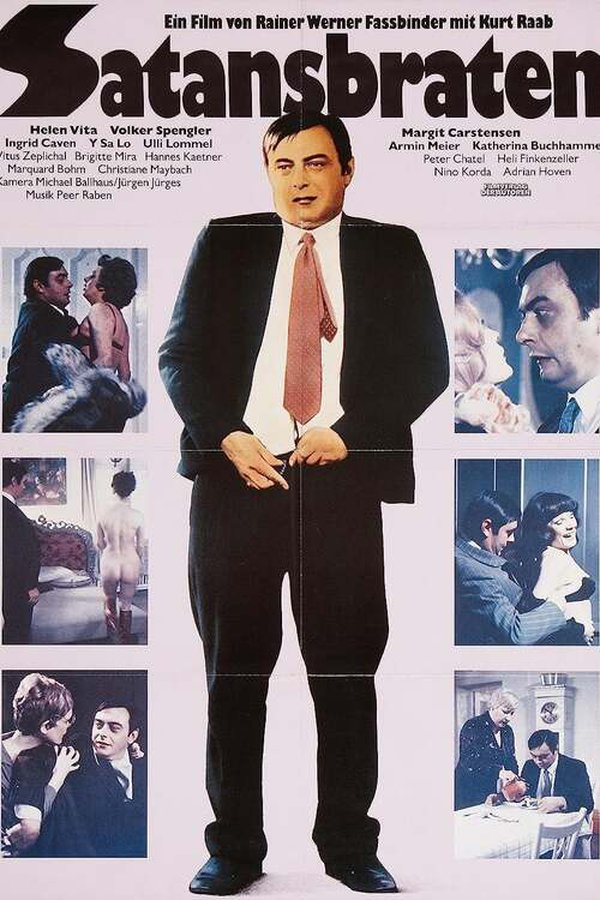