Master thief Will Montgomery is just released from the State penitentiary after serving a 10 year sentence, is contacted by Vincent, his ex comrade in crime, who is holding Will’s teenage daughter ransom in a hijacked taxi cab. Vincent will only surrender her when Will reveals the whereabouts of the 20 million dollars he contrived to conceal from their last robbery. 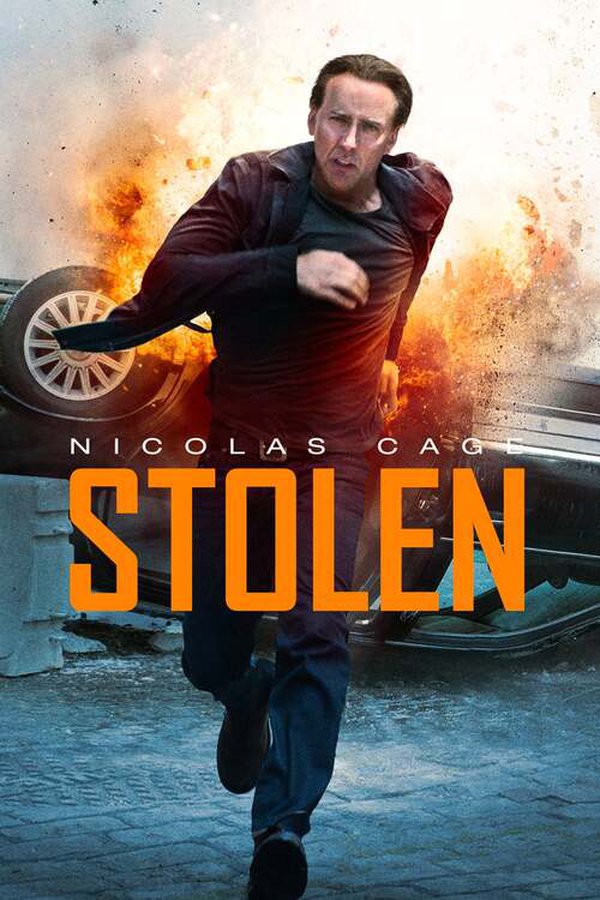