Who Is Killing the Great Chefs of Europe?

The Mystery-Comedy That Tastes as Good as It Looks 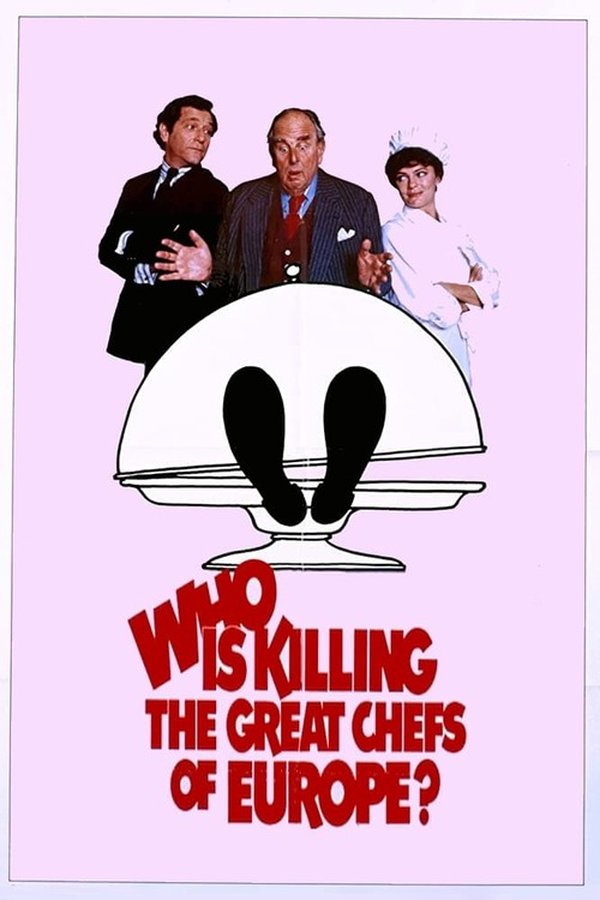