The Concert in Central Park is a live album by Simon & Garfunkel. On September 19, 1981 the folk-rock duo reunited for a free concert on the Great Lawn of New York's Central Park attended by more than 500,000 people. They released a live album from the concert the following March (Warner Brothers LP 2BSK 3654; CD 3654). It was arranged by Paul Simon and Dave Grusin, and produced by Paul Simon, Art Garfunkel, Phil Ramone and Roy Halee. The concert was also shot on videotape, televised by HBO in 1982, and subsequently released on various home video formats. The VHS and DVD contain two songs that were omitted from the live album: "The Late Great Johnny Ace" and "Late in the Evening (Reprise)". "Johnny Ace" was disrupted by a fan rushing the stage who came very close to attacking Paul. This incident was both frightening and coincidental, as the song is an elegy upon the murder of John Lennon just one year earlier. 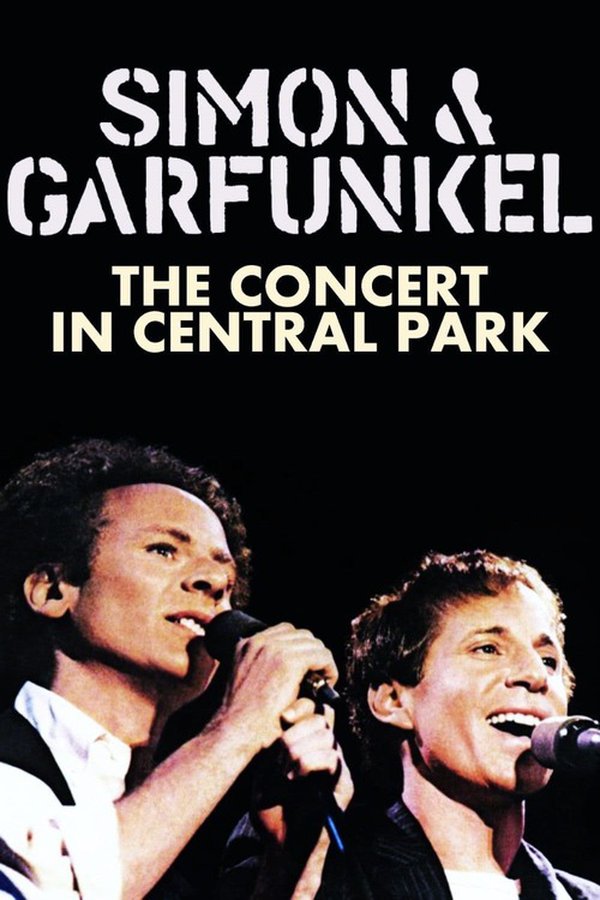