The film is set in 1521 Antwerp, in a Europe ravaged by religious wars, and during the early years of the Reformation. It tells the story of the twelve year old, Falko Voeten – a printer’s son. When Falko’s father, Klaas Voeten, a printer of forbidden literature, is caught by the Inquisition for printing a letter written by Maarten Luther; Falko is unwittingly propelled into helping his father and into searching for the letter. Threatened by the Inquisition but aided by Marieke, a Catholic orphan girl from the underground sewers, Falko is faced with a race against time if he is to save his father from being executed for heresy. 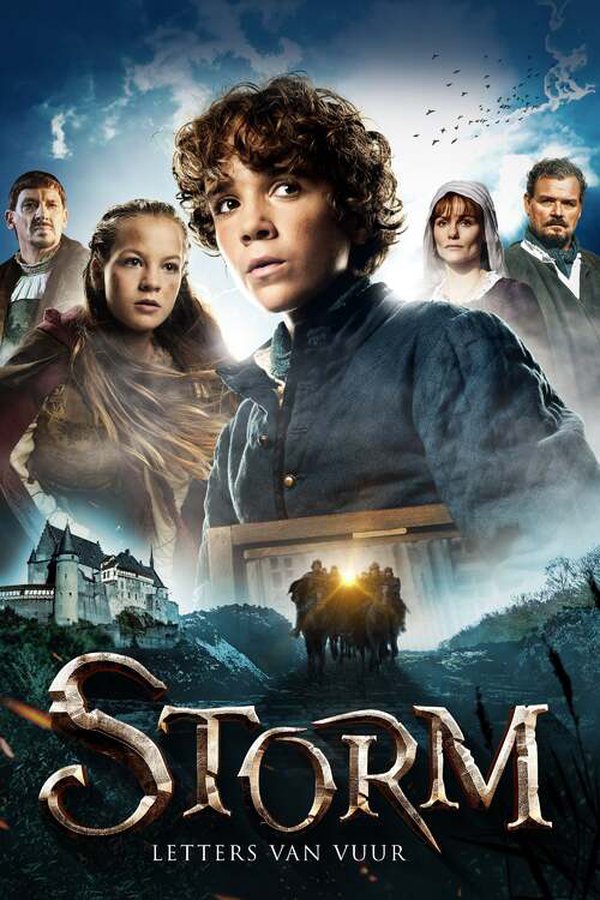