I am torn with Desire . . tortured by hate!

The Earnshaws are Yorkshire farmers during the early 19th Century. One day, Mr. Earnshaw returns from a trip to the city, bringing with him a ragged little boy called Heathcliff. Earnshaw's son, Hindley, resents the child, but Heathcliff becomes companion and soulmate to Hindley's sister, Catherine. After her parents die, Cathy and Heathcliff grow up wild and free on the moors and despite the continued enmity between Hindley and Heathcliff they're happy -- until Cathy meets Edgar Linton, the son of a wealthy neighbor. 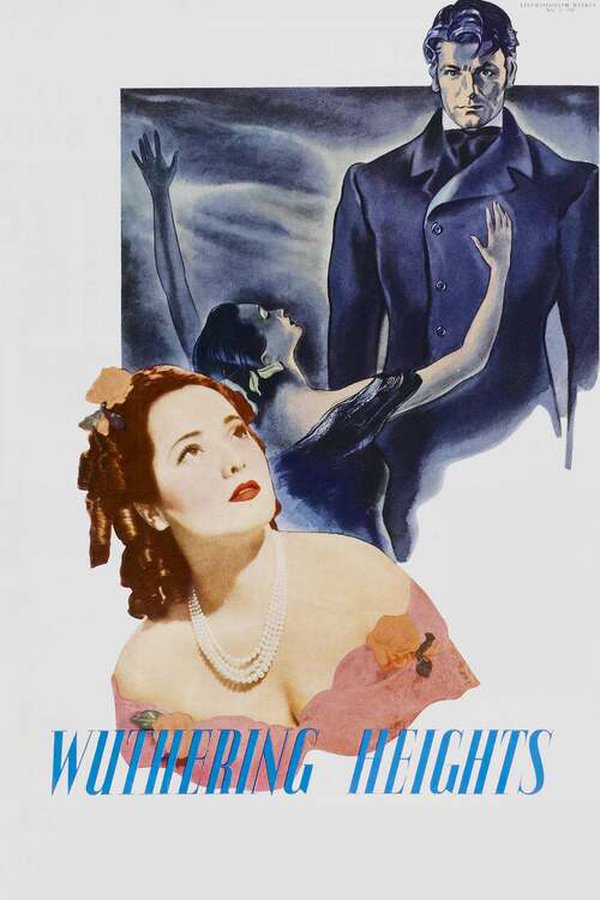 Rex Downing
Heathcliff as a Child

Sarita Wooton
Cathy as a Child