Sakuya: The Slayer of Demons
8 December 2000

The eruption of Mt. Fuji in 1707 released hordes of demons from deep inside the earth. Sakuya, the young daughter of a samurai killed fighting these demons, accepts a mission to travel to Mt. Fuji and defeat the evil spirits. Accompanying her on her journey are two veteran warriors who served her father, and Tarō, a young kappa, or river spirit, whom she has adopted as her little brother. Along the way, the two warriors have doubts about Tarō’s loyalties, and the young kappa himself must decide if he will stand with his own species or with the humans who have cared for him. 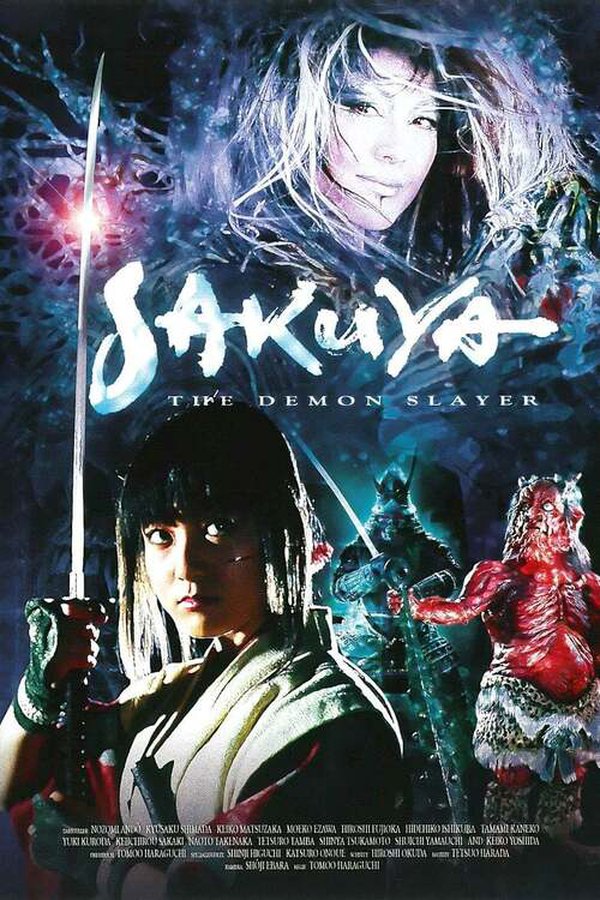