The Return of Doctor X

HE ROSE FROM THE DEAD...TO HAUNT THE LIVING!!!

Dr. Francis Flegg , a specialist in blood disease and research, has been assisted in recent months by a mysterious fellow named Marshall Quesne who is extremely pale, with a streak of white hair. Newspaperman Garrett following the disappearance of an actress, whom he claims he saw was dead, turns up alive again, making Garrett look foolish. But he slowly becomes suspicious of Quesne and Flegg. 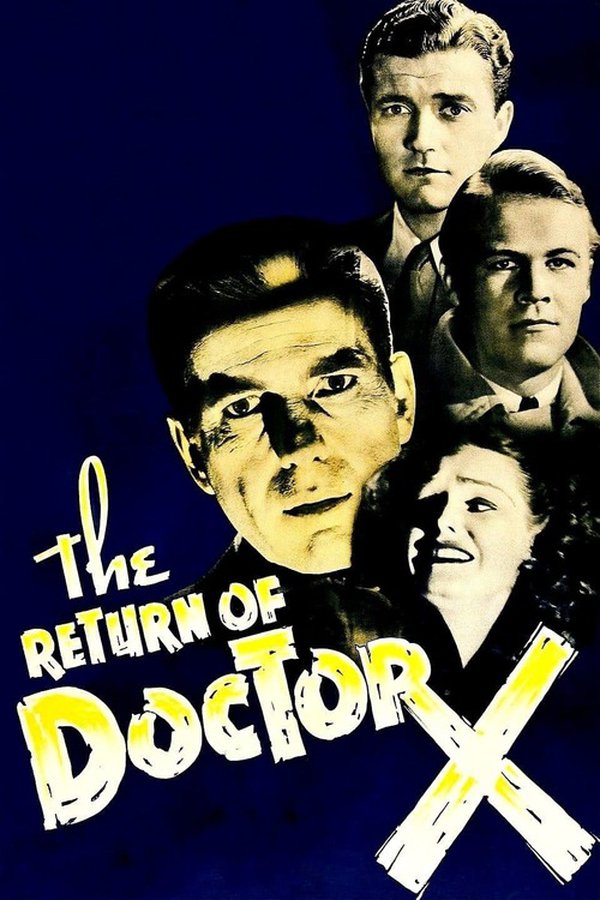