...THIS TIME IT WAS DIFFERENT...THIS TIME SOLDIER WAS MASSACRING SOLDIER IN A FLAMING REBELLION AT FORT LARAMIE!

At the breaking of the Civil War the garrison of Fort Laramie splits between the sympathezers of the two different factions, but when the fort is attacked by the Sioux, they unite their forces to fight them. 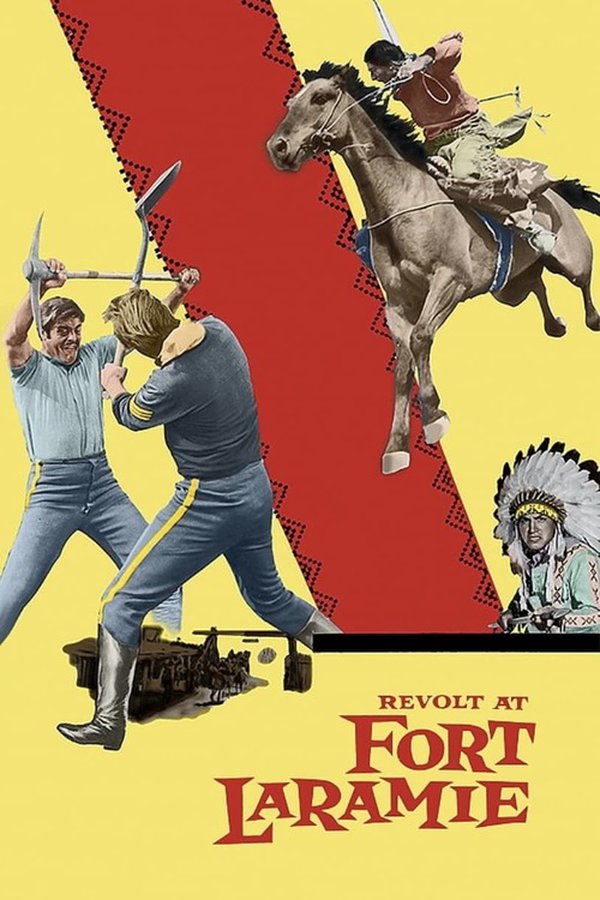